Android N will have pressure sensitive screens, a lot like Appleâs 3D touch 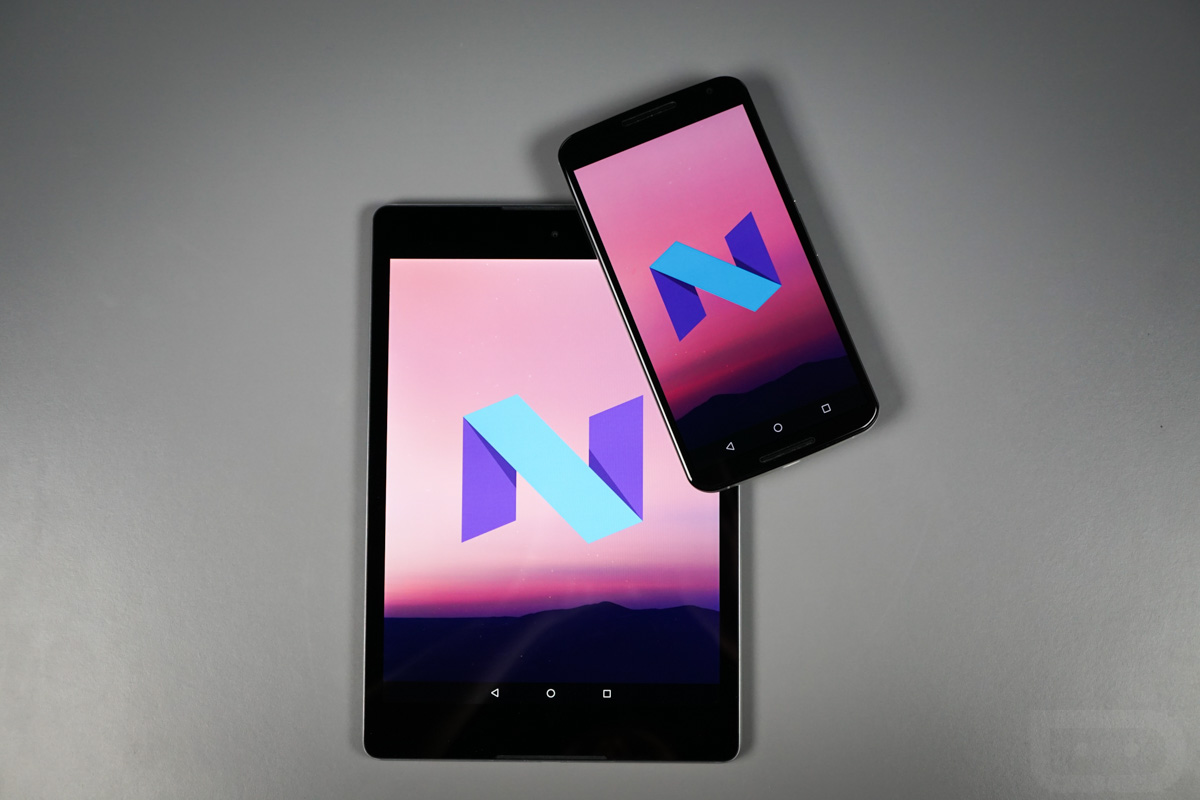 It looks like Google is trying to compete against Apple by introducing all the new features of the iPhone to Android N.

Apple had proudly introduced pressure sensitive touch in iPhone 6s late last year and the company called it â3D touchâ. You might not own an iPhone, but Appleâs ads are more than enough to explain what 3D touch is. Basically you can press hard on the screen to get extra information.

For instance, a hard press on Maps would navigate you to home or a hard press on Camera would take you directly to the selfie mode. This new feature made it easier to handle the iPhone with a single hand.

Last week, there was an announcement made on the Android blog where the company talked about introducing launcher shortcuts in the beta version of Android N.

The description of these shortcuts sounds all the more similar â âdefine shortcuts which users can expose in the launcher to help them perform actions quickerâ.

This is, in fact, a direct description of how the 3D touch works in Apple. Of course, the word â3D touchâ has been introduced by Apple itself since its not really possible to say âuse of pressure sensitive screensâ over and over again. It would be really interesting to see what Google calls this feature.

Google still hasnât officially said how the pressure sensitive screens will work, but since the description is almost the same, chances are, it will work the same way.

When Verge asked Google about an explanation regarding this similarity, the company agreed that they are working with developers to create this technology.

According to Google, the Android developers and manufacturers wanted to address this issue through the OS only and that was the reason they introduced launcher shortcuts to Android N.

This means that, instead of completely reinventing pressure sensitive wheels for every OEM, the developers will get of third party support. It was probably done so the company wouldnât have to develop their own methods individually.

In fact, Huawei has already introduced this feature on its latest model, Mate S. The feature is being marketed by the company as âforce touchâ.

But this doesnât exactly mean that you can expect this feature on your Android phone soon. The main reason why Google launched Android N preview so early was to get feedback from the manufacturers and developers so that the company can update the future Android versions accordingly.

If Android does introduce this new feature in their subsequent OS version, then the developers would have to completely focus on the new versions instead of clinging on to the old ones.