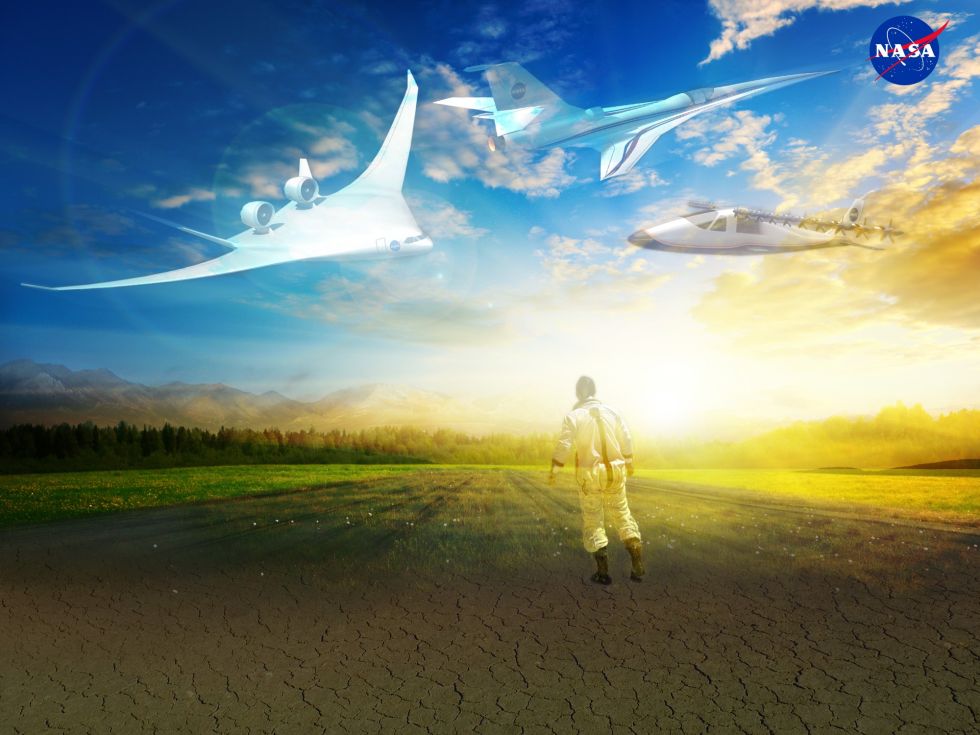 The world famous aerospace organization NASA has requested a 23% increases in its funding. The reasons behind this massive budget increase? To construct NASA’s next generation designs for commercial aircraft. These prototype aircraft, long referred to as X-planes, are considered a high risk, high reward project. If NASA can successfully implement their new, unconventional designs, they predict a new era of air travel will come to the consumer market.

The proposed budget increase would amount to a stunningÂ Â£2.7 billion ($3.7 billion) over the course of the next decade. This substantial addition to their funding will need to be hard fought for. Many US citizens support a decrease in funding NASA, and the US Congress has it’s priorities in other areas of NASA, such as the Space Launch System.

NASA is criticized for researching projects that are of little use to the general population. The prime example of the moment is the already mentioned Space Launch System. The SLS is being developed to launch astronauts into deep space. However, there is no mission plan behind the project–or even a real sense of purpose. This is a project that has had a billion dollars invested into it each year, with no foreseeable payoff.

For NASA to achieve its new funding goals, Â the next generation X-planes will need to be shown to have both a practical and achievable function.

In an interview, Jaiwon Shin, the associate administrator for NASAâs Aeronautics Research Mission Directorate, said in regard to NASA’s funding, “We have been working with industry all along, but as you are well aware of, industry is not really good at taking high-risk projects on . . . They are more evolutionary than revolutionary. Government funded research is focused on high-risk, high-payoff technologies, and all of these flight ideas are pretty high risk. We feel it is an appropriate government role to invest in X-plane research to validate the technologies that can benefit the country as a whole.”

If NASA can secure the funding to build these X-planes, however, the results could be incredible. In the realm of subsonic flight, NASA has addressed one of the largest problems facing modern aircraft design. As our planes and needs have grown larger, so have the turbofan engines suspended beneath the wings of the aircraft. This increases drag on the plane, making the size increases more and more efficient. Also, planes are beginning to simply run out of room beneath their wings. Engines are growing so large that when the planes have landed, the engines are close to touching the ground.

NASA has countered these problems by designing aircraft that have relocated the turbofan engines to the top of the aircraft rather than the bottom. This design will fly as fast as current commercial planes, and it will also allow for larger, higher efficiency engines. What’s more, this design incorporates tail shields that will dampen the noise produced by the aircraft.

NASA’s new designs will allow the aircraft to break down the large shockwave into several smaller shocks. One concept is an aircraft with a long, pointed nose that would reduce the intensity of the sonic boom. If it proves effective, this idea leaves people underneath a supersonic aircraft hearing only a bit of rumbling instead of the large boom.

If NASA is able to construct its X-plane prototype, the organization plans to test fly it over developed areas. Citizens would then be surveyed regarding if the they noticed the sonic boom, and if the noise was disruptive. This could potentially lead to a new aviation law that allows for supersonic flight under certain a decibel over land.

To achieve all of this, first NASA must convince Congress to approve its new budget plans. An approval that seems unlikely to come. However, if NASA presses the point that these next generation designs are an investment that could lead to a revolution in commercial aircraft design, they may very well be able to begin construction of the latest round of X-planes later this year.