Is Microsoft Producing A Surface Phone? 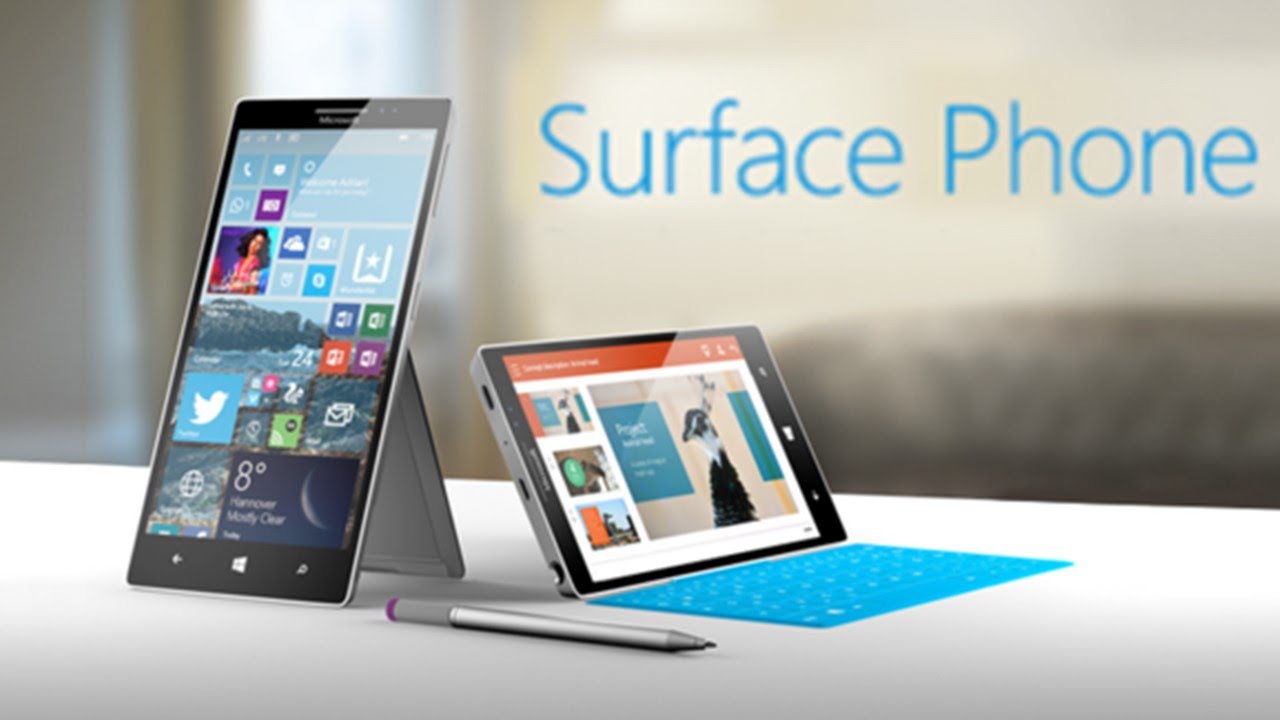 Recent news suggests that Microsoft may be working on a Surface phone. There have been long-standing rumors that a mobile device based on the popular surface tablet may be in the works, and these revelations offer tantalizing evidence that a release may be closer than we think.

If you’ve ever been in the market for a tablet computer, you may have found yourself considering the MicrosoftÂ Surface at some point. It’s not a bad choice. Microsoft produces a wide range of tablets, from the accessible Surface Pro I just linked to, to the powerful Surface Book, with its hefty Core i7 processor.Â It’s a tablet designed to compete with the iPad, which itÂ actually seems to be doing. One area where Microsoft is still unable to compete Apple is in producing a tablet that can also serve as a phone. So far, Microsoft’s entry into the smart phone market has been the Lumia, which is produced in partnership with Nokia. The Lumia’s latest entry, the 950 XL, has been lagging behind in terms of sales, both compared to the iPhone, and compared to other entries in the Lumia line up.

So something that could bring the popular functionality of the Surface to the mobile phone market could be a huge win for Microsoft. Perhaps that’s why there have been persistent rumors regarding a Surface Phone ever since Microsoft acquired Nokia. Some of the latest news may suggest that Microsoft is close to releasing such a device.

At the moment, these are largely rumors and hearsay, but there are some promising signs. For instance, a reddit user recently uncovered the fact that Microsoft has purchased the surfacephone.com domain name.Â This isn’t really concrete evidence that Microsoft is working on a Surface phone. Companies buy domain names all the time so they can be protected if they ever decide to go in a specific direction with one of their products. Thus, this purchase may simply reflect the fact that Microsoft considers a Surface phone to be a possibility rather than the fact that they are currently working on one.

However, there is some more evidence that a mobile Surface device is part of Microsoft’s plan. On the This Week In Tech podcast,Â Microsoftâs Chief Marketing Officer Chris CaposselaÂ recently announced, “We need more breakthrough work â¦ with Surface we had a bunch of early misfires, but that notion of a tablet that could replace your laptop â that notion of saying, âHey, Apple wants to sell you an iPad and they want to sell you a Mac, we think thereâs one device that exploits the seam between those two devicesâ â we need some sort of spiritual equivalent on the phone side that doesnât just feel like a phone for people who love Windows.”

Of course, there have been rumors of a Surface phone in development for quite a while, many of which amounted to nothing but disappointment. That’s a link to another rumored Surface phone, which was said to have been given the project title “Juggernaut Alpha”, and scheduled to be released between 2015 and 2016. With 2016 here, and no signs of an official Surface phone announcement forthcoming, it looks like the project was scrapped, if it ever existed.

It seems a given that Microsoft would be planning to release a tablet phone to compete with the iPad, but so far there is no hard evidence for it. While you can bet that Microsoft likely has plans to release a Surface phoneÂ eventually, these rumors may suggest that a release is closer than we think.