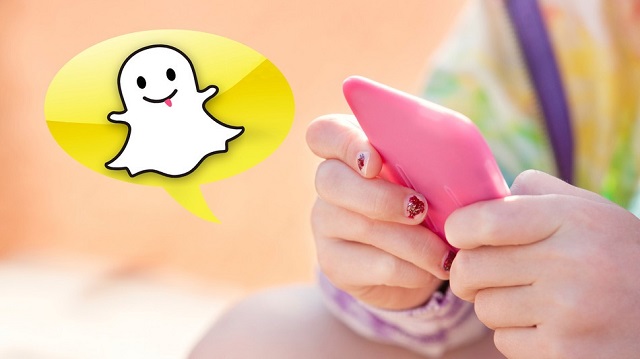 Just days after Australia-based Gibson Security disclosed two hacks in Snapchat that could allow hackers to gain access to personal data of its users, hackers have managed to get their hands onto basic information of 4.6 million Snapchat users and have leaked it online partially censored.

The database dump is available on SnapchatDB and allows anyone to grab it as a SQL dump or CSV text file. The hackers have claimed that they managed to siphon off the data through a recently patched exploit and that they have leaked the details to raise awareness on the issue.

âThis information was acquired through the recently patched Snapchat exploit and is being shared with the public to raise awareness on the issueâ, reads a statement on SnapchatDB.

The hackers have censored the last two digits of usersâ phone numbers, which they claim has been done âin order to minimize spam and abuse.â They have kept the door open for anyone wanting to gain access the uncensored database; however, access needs to be requested and âunder certain circumstances,â they âwe may agree to release it.â

Gibson Security has denied any involvement in this hack or leak. âWe know nothing about SnapchatDB, but it was a matter of time til something like that happened. Also the exploit works still with minor fixesâ tweeted the company.

Looking up the domain name on Who.is reveals that the domain was registered on December 31. The registrant name is protected, but the registrant country name seems to be Panama.

Will Smidlein, founder of Code Pilot, along with Robbie Trencheny has released a script that automatically checks if the leak contains a specific username.