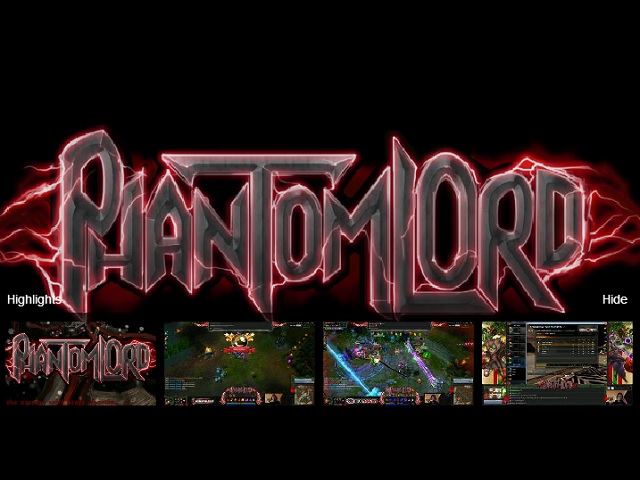 A group calling itself DERP has reportedly DDoS’ed several game servers including those of Dota 2, LoL, Quake Live, Club Penguin, Battle.net, and EA.com in a bid to stop a specific player, PhantomL0rd, from playing and live streaming whatever games he tried to.

DERP threatened Phantoml0rd that if he lost the Dota 2 match that he was currently streaming, they would go behind the game’s servers and take them down. Phantoml0rd and his team wasnât doing well and DERP kept its word and DDoS’ed the gameâs servers. DERP also took down servers of all games that Phantoml0rd tried to play including those of League of Legends, Club Penguin, Battle.net and EA.com (a random hit).

Phantoml0rd claims that he was a random target and believes that he was targeted because he was the top streamer on Twitch at the time.

However, for Phantoml0rd things took a turn for worse as soon after he communicated with DERP, his details were allegedly leaked online and police came knocking on his door as the cops were misinformed that he had held five people hostages inside his home. He claimed that he handcuffed and made to sit in the car for about 30 minutes while the police searched through his house. Soon after he started streaming again on Twitch, local police came visiting again along with fire department.

When asked why didnât he stop streaming despite the fact that DERP was increasingly targeting the game servers he was playing on, he said that it was a business decision.

“What people have to realize is, you know, this is a job. I am in charge of a business, so to speak. When the business is doing its very best, breaking records, you don’t really stop. You can argue that, and so on and so forth, but that is from a business standpoint. I was going to hit a record, and I was excited â it was so cool, you guys were all there with me, it was just … it was big. And I was sort of lost in it, so to speak”, notes Polygon.