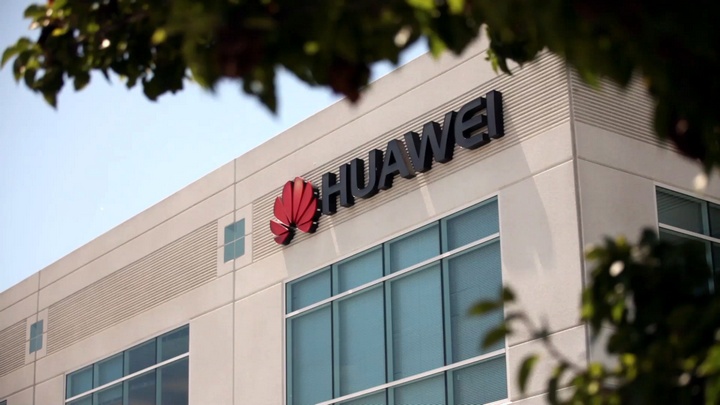 Google is expected to release its Nexus 6P smartphone today, but before it can do so the Internet has already got a whiff of the alleged specifications of the phone and what it may look like.

Android Police got its hands on what seems to be a couple of slides out of a presentation made for retailers. The so called Nexus 6P smartphone is built by Huawei and is pegged as a high-end sibling of another Nexus handset to be manufactured by LG – the Nexus 5X.

Specifications on the new leaked slides sit in line with previous rumours about the Nexus 6P. We have this 5.7-inch smartphone with a resolution of 2,560 Ã 1,440 pixels, metal unibody, fingerprint sensor, a 3,450mAh, Qualcomm Snapdragon 810 v2.1 processor and 3GB of RAM among other things. Are you seeing a pattern here? Every hardware bit from the Nexus 6P is a little better than what Apple is providing in its latest iPhone 6S Plus. The leak also suggests that there is a new version of Android – Android 6.0 Marshmallow, which was announced by Google at its I/O 2015 earlier this year. Google revealed at the time that through Marshmallow it intends to provide a platform that is not only quality focused but security focused as well and will also bring in an iOS 9-style battery-saving feature called Doze.

The leak is quite elaborate in the sense that it also reveals that different colour options and the storage sizes in which the handset will be made available. To be available in 32GB, 64GB or 128GB storage options (again see the similarity to Apple here – culling the 16GB variant) the handset will be offere in aluminium, graphite, frost and gold colours. Gold colour will only be available in Japan though – at least that’s what the leak suggests.