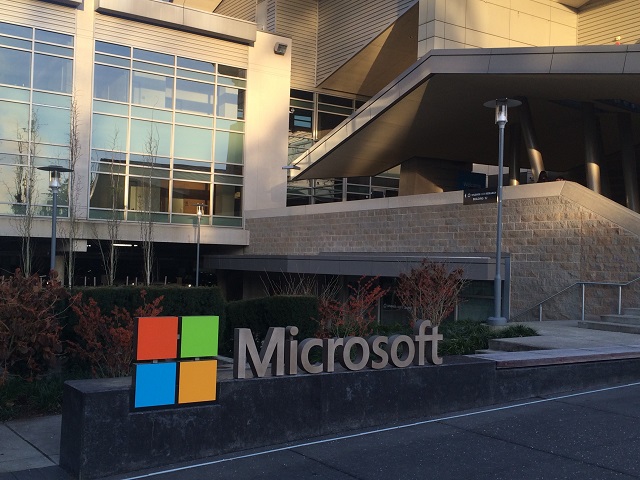 Microsoft has issued an apology after Skype was down for most part of the day on Monday and it was quite a few hours before everything was back to normal.

The outage only affected free version of Skype and according to Microsoft, Skype for Business was unaffected by this outage. The outage was first noticed on Monday morning (GMT) with users complaining about a range of issues including inability to make calls, and send & receive messages. Some were unable to login at all. The outage was global and affected all users of free version of the instant messaging app.

Gurdeep Pall, Corporate Vice President at Microsoft, revealed in a post on Skype Heartbeat blog a larger-than-usual configuration change was released by them, which some versions of Skype were unable to process correctly. This caused disconnection of users and when they tried to reconnect, heavy traffic was created thereby preventing users from using Skype’s free services, including messaging, presence, and contact list management.

“As always, our users are our priority. So, as soon as we became aware of the issue, we worked quickly to put in measures to re-balance the traffic load so that normal Skype service could resume. By midnight GMT, the issue had been fixed and you were calling and sending IMs again straight away”, Pall noted.

“We are extremely sorry for any inconvenience caused to our users, and appreciate your patience while we addressed the issue”, Pall said. “Our Apologies.”