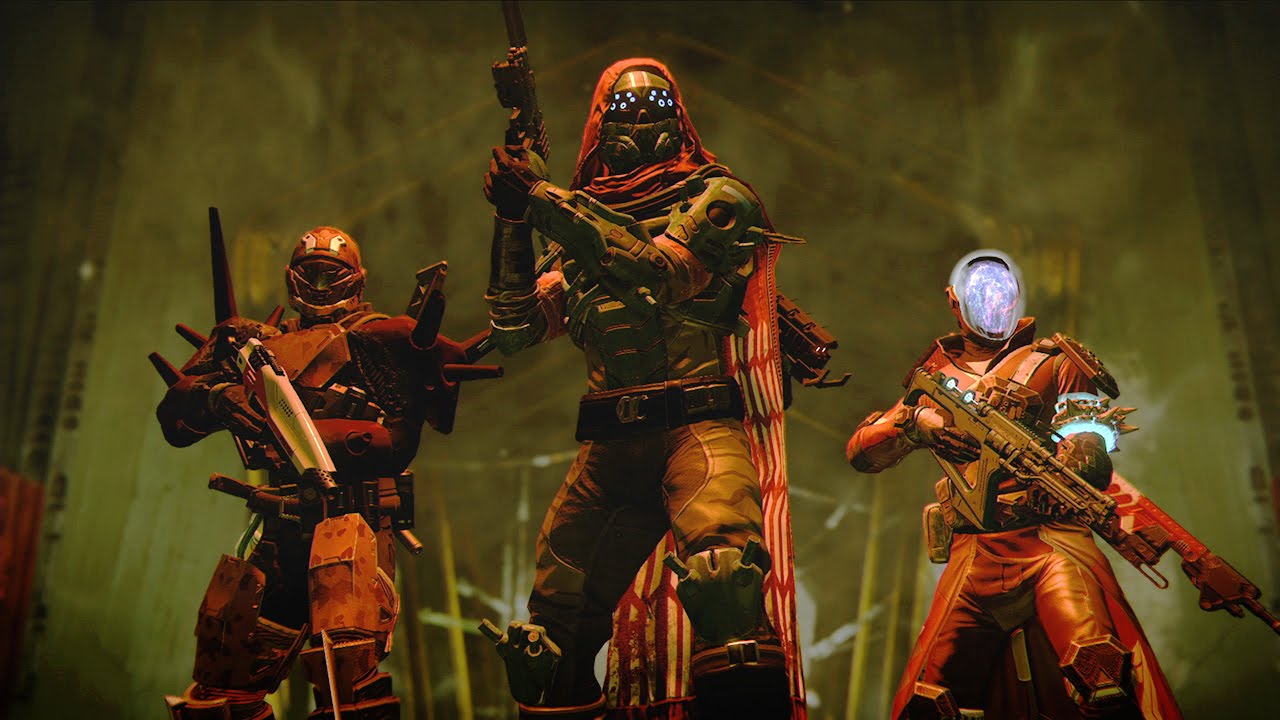 Activision released the latest expansion of its co-op shooting game Destiny a few days back and according to the publisher ‘The Taken King’ has set a new day-one downloads record on PlayStation Network.

Bungieâs Destiny: The Taken King not only set a new record for the most day-one downloads on PSN it also surpassed the original launch day stats for Destiny last year, in both total players and peak online concurrency.

Activision Publishing CEO Eric Hirshberg made the announcement wherein he added that “itâs safe to say the Destiny franchise continues to gain momentum.”

Activision, in a blog post about the record, also noted that over one million videos were created in 48 hours using the Legend of You. Further, the games publisher announced that on September 18 players will have a chance to experience Kingâs Fall, the all-new six-player Raid launching in Destiny: The Taken King.

For those who are yet to play the game entirely, Activision notes that it is just about the right time to jump in. The publisher notes that each edition of The Taken King packs a character boost, known as a Spark of Light, which lets you immediately advance one character to level 25âthe minimum level required to play The Taken King.