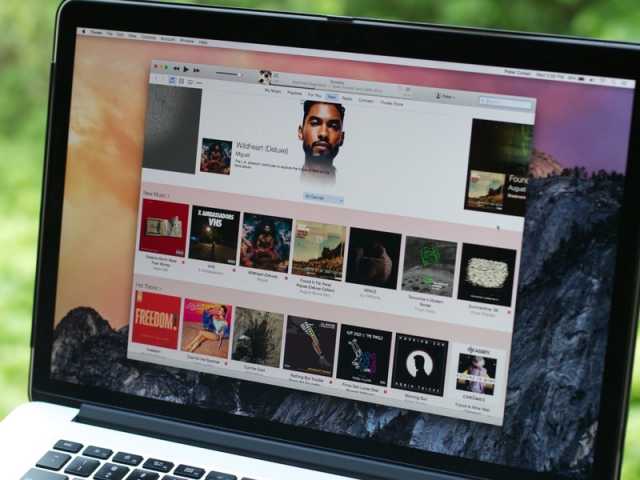 While the whole world is busy downloading the latest iOS on their iPhones and iPads, Apple has released iTunes 12.3 with the much-needed two-factor authentication and iOS 9 support.

Apple has also improved the accessibility of Apple Music with VoiceOver, and offers several other fixes in iTunes 12.3. The iPhone 6S Plus maker also revealed that the new iTunes now supports iOS 9.

As far as design is concerned, iTunes 12.3 takes cues from OS X El Capitan design elements – Apple’s upcoming update to its desktop operating system. Apple has also incorporated some stability and performance fixes along with some security-related updates in the new release.

It seems that the annual update cycle has pushed Apple servers to its limits and with more and more people buying iPhones and iPads the rush to upgrade to iOS 9 may have overwhelmed the servers.