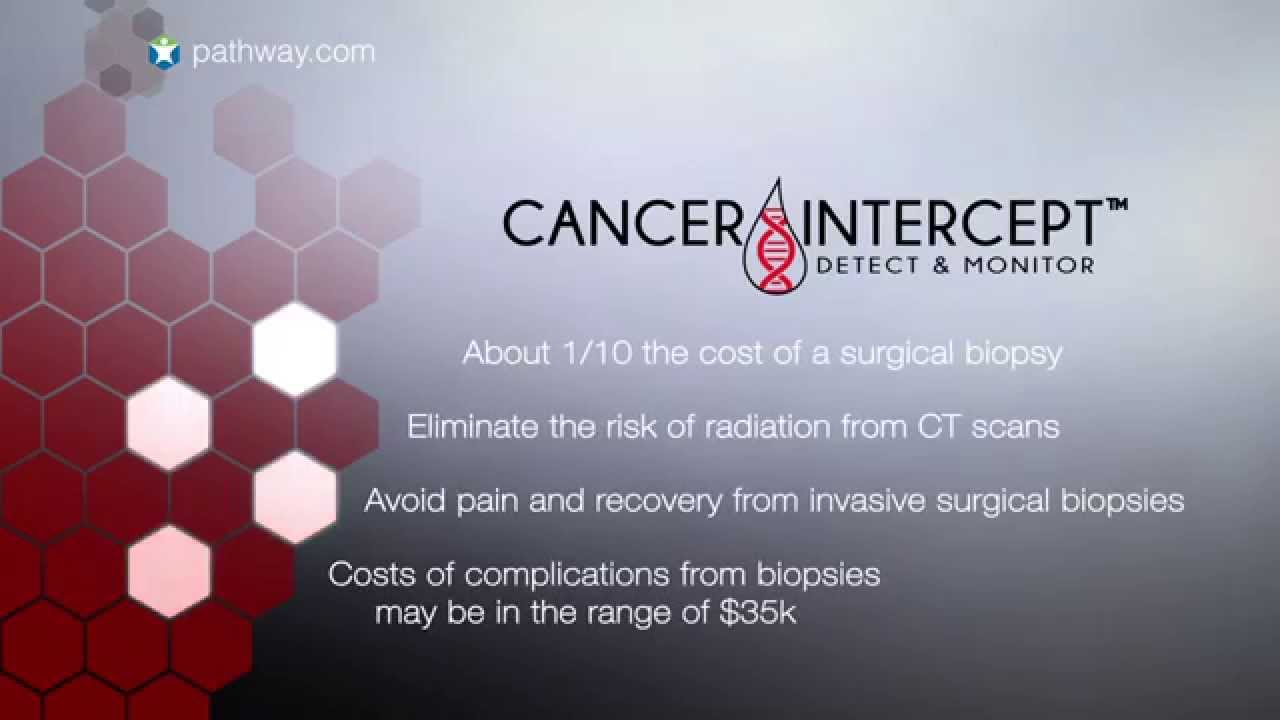 Pathway Genomics has announced the launch of first ever liquid biopsy non-invasive cancer screening test kit for testing cancer in its early stages.

Jim Plante, CEO and founder of Pathway Genomics stresses the importance of early detection as one of the single most important factor that decides the success rate of treating cancer. Plante says that using the kits, patients can proactively take steps to safeguard their health and fight back against some of the most virulent forms of the disease.

Both the testing kits use an advanced DNA analysis technology wherein small DNA fragments shed from cancer cells and released into the bloodstream are identified. According to Pathway, their technology has matured to a level that it can test and analyze the presence of 96 frequently occurring DNA mutations in nine known cancer genes.

The CancerIntercept Detect is targeted at those individuals who are otherwise healthy but in the high-risk group, while the CancerIntercept Monitor monitors patients with active or previously diagnosed cancer.

Pathway notes that physicians can use its CancerIntercept Monitor as a supplement to other invasive tissue biopsies and monitor the cancer treatment efficacy, disease progression and recurrence with ease.

The company notes that those looking to get themselves tested can do it either through their physician or through Pathwayâs online physician referral network.

Patients who need testing on a scheduled basis also have the option of going for a highly discounted subscription service.