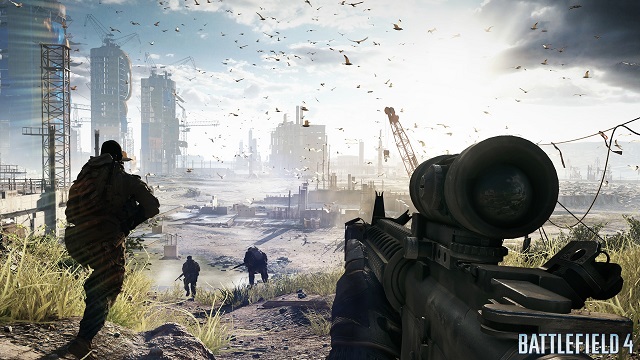 The Chinese government has officially banned Battlefield 4 stating that Electronic Arts has developed a game that not only threatens national security of the country, but is also a form of cultural invasion.

The countryâs Ministry of Culture has issued a notice banning all material related to the game in any form including the game itself, related downloads, demos, patches and even news reports. According to reports on PCGames.com.cn, Battlefield 4 has been characterized as illegal game on the grounds that the game endangers national security and cultural aggression.

It seems the whole controversy surrounding the cultural aggression and national security is because of the China Rising DLC. Set in 2020, the DLC portrays China in midst of an internal war triggered by Admiral Chang who wants to overthrow the current government. Russia is shown supporting Changâs cause. Russiaâs support brings war between China and US. US is shown as fighting against the coup and Chinese liberation army.

The âcultural invasionâ aspect of the game was raised by state-run newspaper China Military earlier and the publication had predicted at the time that such a portrayal of the country and its conditions may lead to ban of Battlefield 4.

Weibo has already blocked a Chinese translation of Battlefield 4 âZhanDi4â; however, the game is still available for download in the country through peer-to-peer networks and torrent sites under its original name.