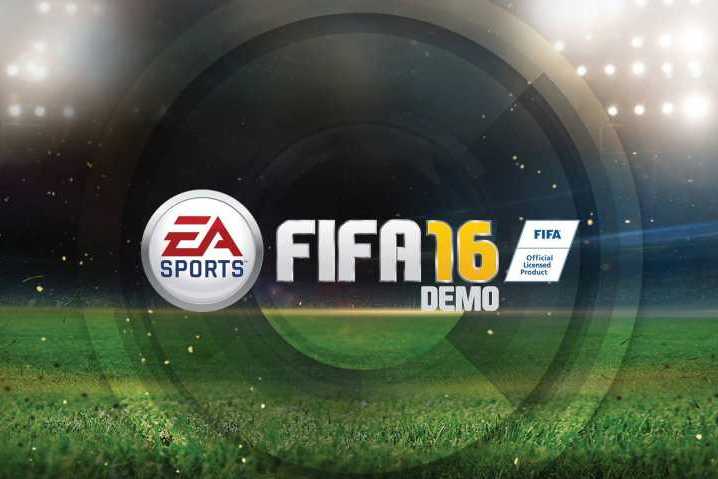 An extensive demo of FIFA 16 featuring 12 teams and FIFA Ultimate Team Draft has been released for PlayStation 4, Xbox One, PlayStation 3, and Xbox 360.

The game is releasing in a matter of two weeks, but still its developers have decided to roll out an extensive demo of the game so as to give players a taste of what’s in store when the full version is released.

The demo packs a lot of content with a quick match option featuring Real Madrid against Barcelona at the Santiago BernabÃ©u Stadium. FIFA Ultimate Team Draft is something that has been generating a lot of interest and it has been included in the demo as well. The demo also allows you to make up a squad of players and then compete in a match offline.

When you start the demo you will have to play as Real Madrid CF at home to FC Barcelona, but then you will be able to chose from eight other club teams: Borussia Dortmund, Borussia MÃ¶nchengladbach, Chelsea FC, Inter Milan, Manchester City, Paris Saint-Germain, River Plate, and Seattle Sounders.

The demo also includes a couple of womenâs international teams – Germany and the US – and this is what has been another major feature of the main game.

Then there is this FIFA Trainer that is a new optional training system that monitors how you play and gives you advice on how to improve yourself.

Last but not the least, there is the six new skill games allowing you to play while matches are loading, and if you play Borussia MÃ¶nchengladbach at Borussia-Park youâll get Bundesliga Broadcast Presentation on the PlayStation 4, but not PlayStation 3.