Dogecoin suffers first ever hack as $13,000 in virtual currency stolen from Dogewallet 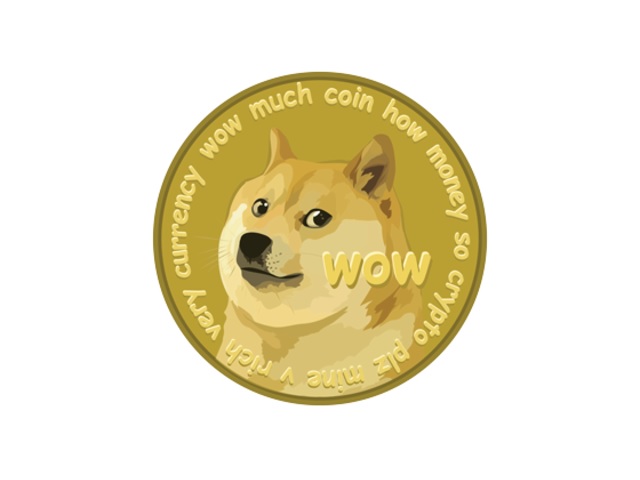 The virtual currency Dogecoin has suffered its first ever setback as a hacker has made away with approximately 21 million in Dogecoins valued at $13,000 ($0.00062 per Doge) from online wallet service Dogewallet.com.

Initial symptoms of a breach started surfacing today when users started posting on Doges.org forums that their online wallet at dogewallet.com was empty â some reporting that over a million Dogecoins were missing from their wallets. The number of users who noticed similar instances with their wallet started increasing by the minute and all those who took to the forums to report it stated that their Doges were being sent to a particular address âDQT9WcqmUyyccrxQvSrjcFCqRxt8eVBLx8.â

Hours after the first forum post, Dogwallet took to reddit confirming that hack and revealed that the site is temporarily closed because of the security breach. The same message has also been posted on Dogewalletâs website.

The online wallet service has revealed that all its users will be compensated and that it is in a position to compensate as many as 30 million Dogecoins.