Londonâs black cabs roll out discounted fare scheme to take on Uber, others 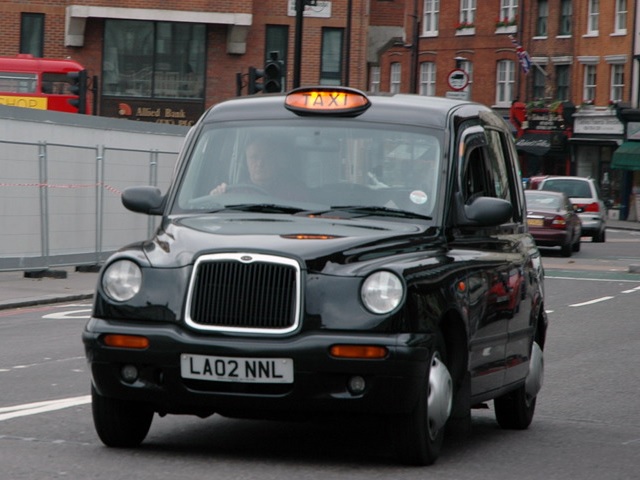 Black cabbies in London have decided to take Uber and other popular app-based taxi services head on by offering off-peak discounts on journeys over six miles across London.

The new fares will be up to 30 per cent lower than metered fares and will apply to any trip that is 6 or more miles long.

To qualify for the discount on a metered fare, Londoners will have to book rides through the black cab hailing app Gett which is available on both Android and iOS devices. The discounted rate applies on weekdays between 10am and 4pm, 8pm to 11pm and 2am to 6am when demand from passengers is lower.

For instance, a 6.6-mile journey from Mayfair to Canary Wharf, which typically costs Â£37 on the meter, would be discounted by 30 per cent through the fixed fare to Â£25.90.

Remo Gerber, chief executive of Gett in the UK, said itâs unfair that some taxi apps charge more when theyâre busy. Their strategy is simple says Gerber. They will make the fares cheaper when they are quieter, giving riders the best possible value at all times.

“Even at our busiest times, weâll offer the certainty of a fare fixed in advance”, Gerber added.

âOur passengers have the best of all worlds – a highly trained black cab driver, getting you home quickly and safely, using bus lanes to avoid the traffic, and a fare confirmed before the cab even turns up. No other taxi app offers all this in London,â said Gerber.

He said âMinicabs can change their fares as and when they want. We canât do that, and rightly so â you couldnât have a situation where you put your hand up in the street at 3pm and the cabâs a fiver and you put it up at 4pm and itâs a tenner.

âThe difference between us and Uber is that when itâs quiet weâre going to give you a discount but when itâs busy weâre not going to charge you more.â