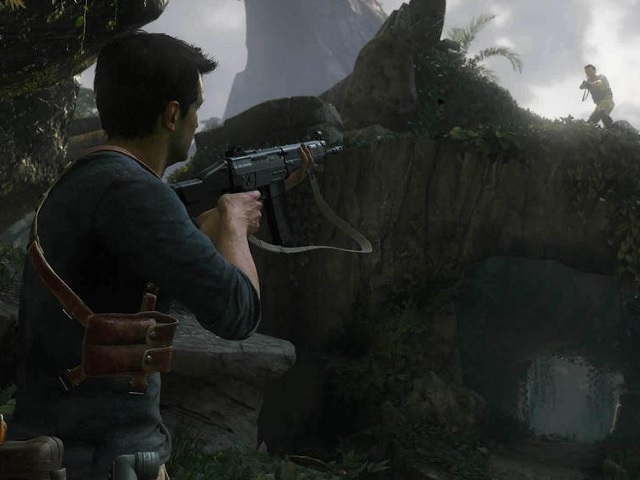 The official release date of Uncharted 4: A Thief’s End on PlayStation 4 has been announced and the PlayStation Blog – it’s March 18, 2016.

If we rewind back to the days when PlayStation 3 was released and there weren’t many games that users can play, Uncharted: Drake’s Fortune was released and though it wasn’t a much hyped title, gamers found it to be one of the best titles in its time. The sales of Uncharted: Drake’s Fortune served as a platform on which the company has built upon and is ready for yet another installment of the game.

Thereâs also a Pre-Order Bonus Pack that the company is adding to any pre-order of Uncharted 4: A Thiefâs End (physical or digital). It includes the Uncharted: Drakeâs Fortune outfit multiplayer customization, the Golden Weapon customization, and a pack of Naughty Dog Points.

Those who prefer to own their games digitally can opt for the $79.99 Digital Deluxe version which includes a digital copy of Uncharted 4: A Thiefâs End; Uncharted 4 Triple Pack: Includes future access to the first-ever, single-player story add-on for the Uncharted series and two multiplayer packs that will unlock new, rare and legendary multiplayer items; and instant unlock of two multiplayer customization items.

Pre-order your copy from Amazon UK here and Amazon US here. For other purchase options, visit here.