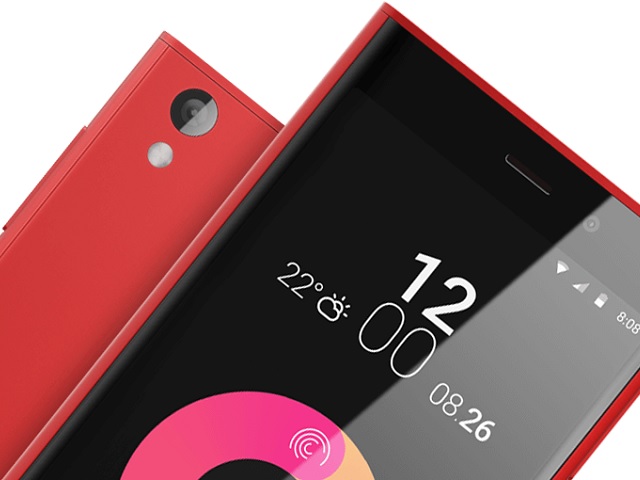 Obi Worldphone has announced two new high-quality smartphones carrying a sub-$200 price tag. Through these handsets, Obi Worldphone is trying to appeal to young buyers in fast-growth markets in Asia, Africa and the Middle East.

The two smartphones SF1 and SJ1.5 have been designed by renowned San Francisco-based product studio Ammunition. The product studio has also built Obi Lifespeed – a custom user interface for Android that unifies the software and hardware experience.

According to market research studies, as many as 1 billion users in the world will be looking to upgrade their low-end first smartphone and with a limited budget at their disposal their options are limited. This is the market that Obi Worldphone wants to target as it believes that its aggressive pricing and no-compromise design will make it an option that buyers can refuse.

“Obi has taken the best of Silicon Valley – innovations in design, state-of-the-art technology and high standards for manufacturing – and fused them into beautiful, powerful tools at attractive prices,” said John Sculley Obi Worldphone co-founder and former head of Apple and Pepsi-Cola . “Our efficient cost structure and broad distribution combine to present empowering tools that help our customers achieve their aspirations.”

The SJ1.5 is Obi Worldphone’s entry level smartphones that only allows for 3G connectivity and not 4G. Powered by MediaTek MT6580 Quad-Core processor, the SJ1.5 has an asymmetrical design, with a crisp, squared-off top and a curved bottom that gives it a distinctive silhouette.

Some of the other feature are dual SIM slots, 16 GB of internal storage, card slot for memory expansion, Android Lollipop. The suggested retail price of the phone is $129.