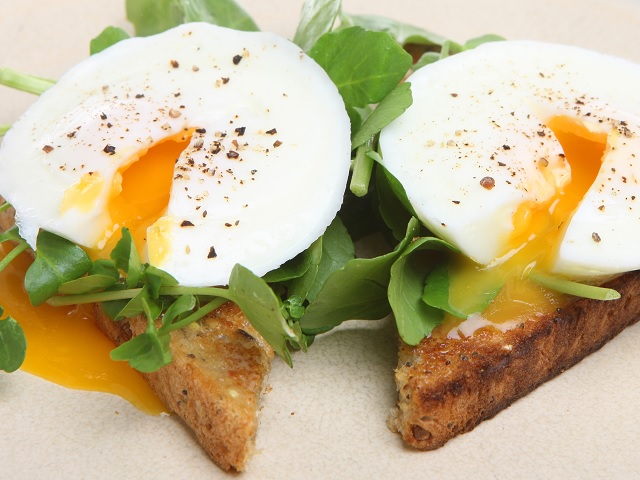 Breakfast is considered the most important meal of the day and rightly so, because a new study has suggested that teens who consume high-protein breakfasts will be able to manage their weight better and will also consume fewer calories throughout the day.

The findings are a results of a study that looks into the whether breakfasts can help people improve weight control and what are the effects of different types of breakfasts.

Researchers from the University of Missouri-Columbia studied whether eating breakfast every day for three months would improve weight management in overweight but otherwise healthy teenagers who skipped the meal six to seven days a week.

Those who continued to skip breakfast put on 3.5 pounds of body fat over the course of the 12-week study, while those who ate the high-protein breakfast lost about one pound of fat. Body fat remained unchanged for the group that was on normal-protein diet.

Researchers say that study findings suggest that eating a high-protein breakfast can help prevent further weight gain among breakfast-skipping teens by putting the brakes on hunger and overeating.