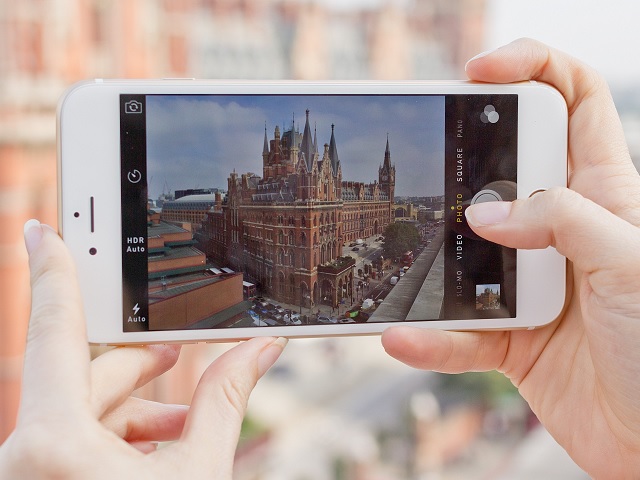 Apple has announced commencement of a replacement program for iPhone 6 Plus phones with a faulty rear camera after it was brought to its attention that a small percentage of these devices capture blurry images owing to a problem with the camera.

Apple says the affected iPhones in question fall into a limited serial number range and were sold between September 2014, when they were first released, and January 2015.

Cupertino said it will replace the camera free of charge if it takes blurry photos and falls into a particular serial number range. Eligible serial numbers can be checked on Apple’s website.

Apple has suggested users to back up their data to the iTunes or the iCloud before they send it in for repair. They’ve also specified that a cracked screen or any other damaged part that “impairs the replacement of the camera component” will have to be fixed before they can change the iSight camera.

In case if you find your iPhone is eligible for repair, you can locate an Apple Authorized Service Provider to have the iSight camera replaced.

Apple is expected to unveil the new iPhone 6s and iPhone 6s Plus on 9 September with pre-orders to begin on 11 September and shipping from 18 September.