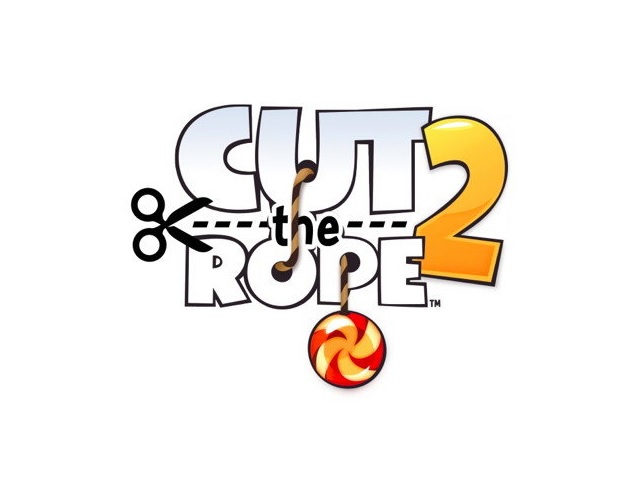 Cut the Rope 2 has landed on Apple App Store as promised by Zeptolab with new locations, new characters and new adventures.

The new characters included in the new version are Roto, Lick, Blue, Toss and Boo. Roto can carry Om Nom to the best candy catching locations, Lick can make small bridges with his tongue, Blue can lift Om Nom to new levels, Toss can throw objects, including candy and Boo can scare Om Nom to make him jump to new heights.

Cut the Rope 2 is available from Apple App Store for iPhone, iPad and iPod Touch for $0.99