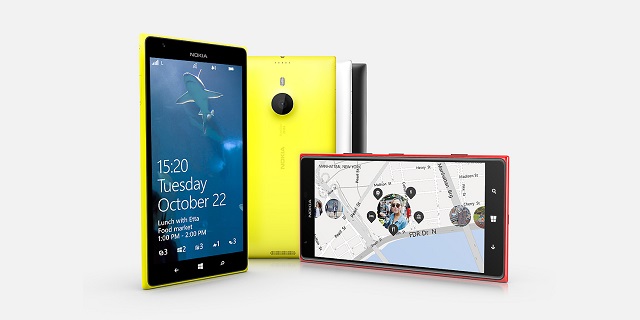 Nokia has announced its Lumia 1520 phablet in one of its strongest markets ever â India â at an event in New Delhi and has revealed that its latest flagship handset will cost Rs. 46,999 (Â£480).

The 3400 mAh battery onboard the Lumia 1520 promises 27.4 hours of talk time on 2G and 25.1 hours of talktime on 3G. Consumers will be also provided with 7GB of SkyDrive cloud storage on purchase of Lumia 1520 and will also be given a lifetime license of Microsoft Office Suite.

The phablet will be available in four colours â Red, White, Black and Yellow â across all stores in India starting today