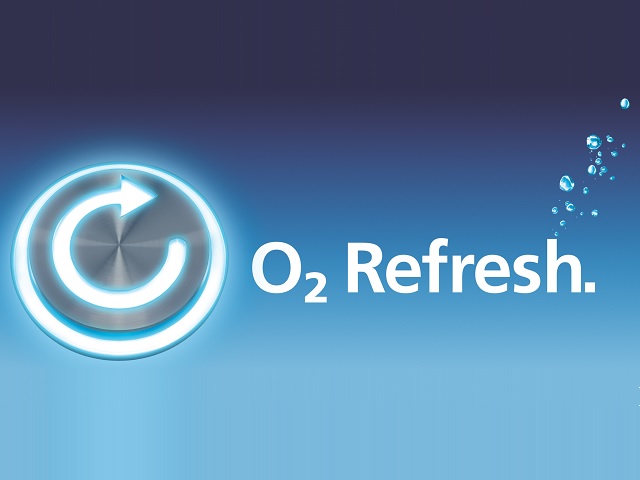 O2 has managed to hit its 4G LTE coverage target ahead of its schedule and has knocked off a fiver off its O2 Refresh 4G plans, which will now start at Â£17 per month.

Users will get unlimited voice minutes and text messages along with 1GB of 4G data when they opt for Â£17 a month O2 Refresh plan. Users need to remember that under the Refresh plan, they are required to purchase a 4G handset as well as the service from O2.

Targeted at budget-savvy users with higher data usage, O2 has also introduced Â£22 and Â£27 plans giving 5GB and 8GB data respectively with unlimited calls and text messages. The offer is limited till February next year after which the data allowance will be reduced to 3GB and 5GB respectively.

For those who are already owning a 4G smartphone O2 is also offering SIM-only contracts, which are a little pricier. If you opt for a 12-month 4G Simplicity contract, you will need to shell out Â£21 a month wherein you will get 1GB data along with unlimited calls and text messages. Same is the case with Â£26 and Â£31 a month contracts where you will get 5GB and 8GB data. However, offer for the two tariffs is limited and those who sign-up after February will only get 3GB and 5GB data allowance respectively.

O2 has revealed that it has managed to extend its 4G network in a total of 14 cities and 130 surrounding towns covering almost a third of UK population and it achieved its target 6 weeks ahead of schedule.