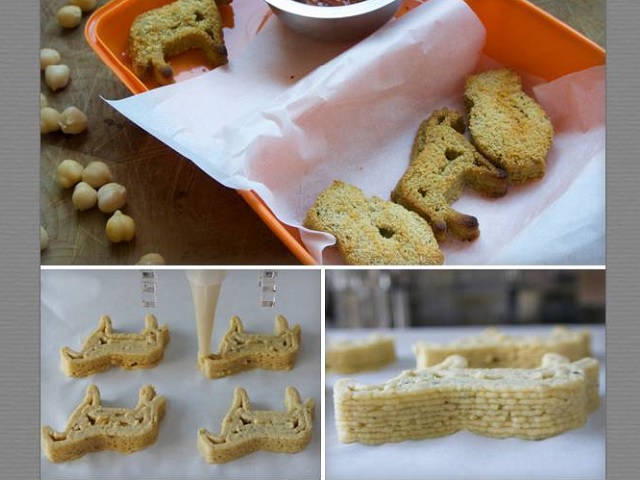 Barcelona-based Natural Machines has announced a prototype of its food printing 3D printer dubbed Foodini, which is claims is a combination of âtechnology, food, art and designâ.

To be available in retail stores as early as mid-2014, the Â£835 Foodini will be able to 3D print food using capsules of ingredients as its ink. The printer will be able to 3D-print anything from a chocolate finger to a pizza with different ingredients built up in layers depending on the design that is fed to it.

However, the company has revealed that Foodini has limitations and cannot be used as a replacement to humans. Company spokesperson revealed that the 3D printer wonât be able to automate all the processes involved in cooking and it certainly wonât cook the food for you.

âFoodini can design food into different shapes, make a quiche in the shape of a dinosaur, create pictures with sauces that kids can fill in with veggies or write messages on pieces of toast for breakfastâ, said the spokesperson.

The printer can be used to make the food visually more appealing whereby users can feed in their own custom shapes and sizes. This also means that food wonât be perfect in taste as it is based on the ingredients which are pre-prepared and used as ink.