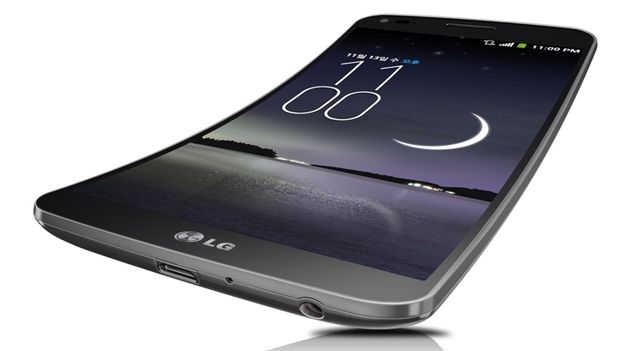 LG G Flex has been launched in India alongside other Asian markets and will be available for Rs. 55,000 (Â£550) starting January 2014.

LG has already announced availability dates for its G Flex in Singapore and Hong Kong. The curved display smartphone is already available for pre-order in Singapore from December 8 and the handset will go on sale in Hong Kong from December 13. At the time the company revealed that other regions will be getting the G Flex soon.

The G Flex may be considered a competitor to Samsungâ Galaxy Round, but they arenât directly comparable for the fact that G Flex is curved from top to bottom while Galaxy Round is curved sideways. LG claims that its G Flex is more comfortable and fits the contour of the userâs face more appropriately than its counterparts.

LG has also claimed that the G Flex fits comfortably in a userâs back pocket and provides a more reassuring grip. When used in landscape mode, the G Flex provides an IMAX-like experience thereby enhancing user experience while watching movies or playing games, the company has claimed.