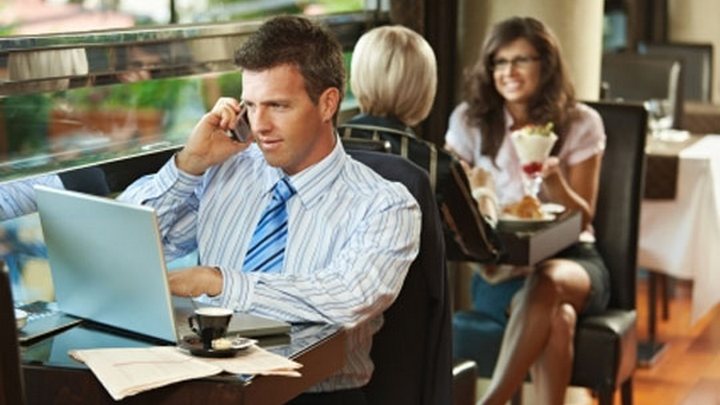 Microsoftâs soon-to-be-released Windows 10 operating system will come with Wi-Fi Sense feature that will let users share passwords for Wi-Fi connections with each other.

The Wi-Fi Sense feature will automatically connect one to local and open crowdsourced Wi-Fi networks. It does so by sharing the userâs Wi-Fi credentials with friends listed in their phone and social contacts.

In other words, the Wi-Fi Sense will enable users to share access to password-protected Wi-Fi networks with all their friends and contacts – in Skype, Outlook.com and Facebook. This means that when their contacts pass a Wi-Fi network that they have a password for, it will enable them to access the network without having to ask for the password. It is to be noted that Wi-Fi Sense will not leak userâs password to their friends. It will first encrypt the password and then share it on a protected network.

âFor networks you choose to share access to, the password is sent over an encrypted connection and stored in an encrypted file on a Microsoft server, and then sent over a secure connection to your contactsâ phone if they use Wi-Fi Sense and theyâre in range of the Wi-Fi network you shared. Your contacts donât get to see your password, and you donât get to see theirs,â the Wi-Fi Sense FAQ states.

The Wi-Fi Sense feature isn’t entirely new. It first appeared on Windows Phone version 8.1. Wifi Sense will be enabled by default on all Windows 10 installations and access to password-protected networks will be shared with contacts until the user unchecks a box when they first connect. The only way a Windows 10 user can prevent his/her own Wi-Fi network from working with Wi-Fi Sense is by adding the suffix “_optout” to the Wi-Fi networks name.