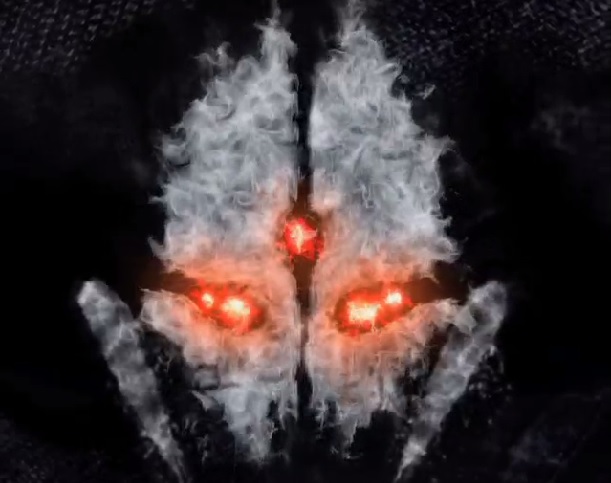 Infinity Ward has patched Call of Duty: Ghosts âGod modeâ and âInvisibilityâ hacks in its latest hotfix update for all platforms while also delivering stability and performance fixes through its Xbox One title update.

In other Call of Duty: Ghosts news, the game managed to top the UK all format charts again leapfrogging FIFA 14. The increase in ranking can be attributed to bumper sales of Xbox One and PlayStation 4 consoles which were launch last month.