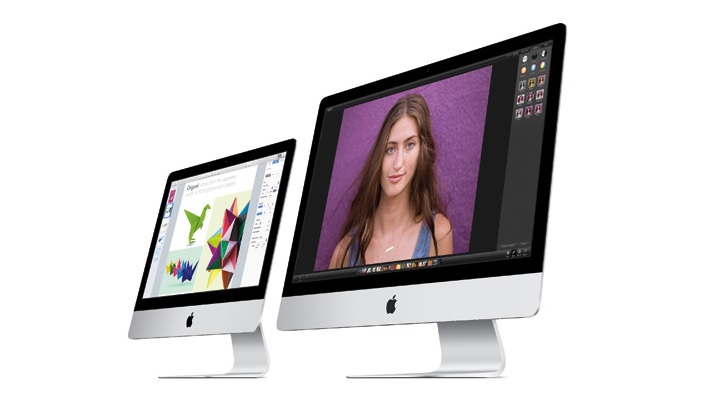 Apple had confirmed that 3TB hard disk drives installed on 27-inch iMacs sold between December of 2012 and September of 2013 may fail under certain conditions and has therefore initiated a replacement program under which all affected hard drives will be replaced free of cost.

Apple has already started contacting customers who purchased the said model of the iMac. Those who haven’t received any email from Apple regarding this, but believe that their HDD may be affected may check their iMac’s serial number to check if they are eligible for a replacement.

Chances are that some customers may have got the affected drives repaired earlier and if that’s the case Apple has advised users to apply for a refund. Read about the iMac replacement program on Apple’s support website for further details.

This is not the first time that Apple has announced such a replacement program. Back in mid-2011, the iMac maker initiated such a replacement for select 21.5-inch and 27-inch iMacs sold between May and July of that year with Seagate 1TB hard drives that could also fail under certain conditions.