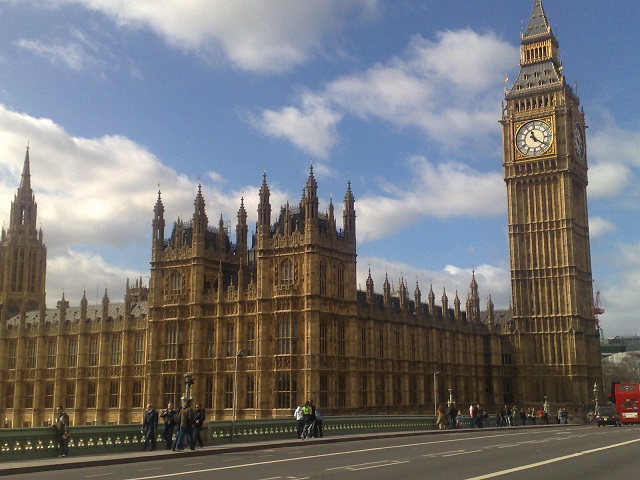 UK Government is mulling ways to keep netizens away from the influence of terror related contents and one of the measures it dubs viable is to orders ISPs to block extremist websites, a new report claims.

The Guardian, citing unnamed industry sources, reports that government will soon orders ISPs to block extremist websites and will be appointing a specialist unit that will oversee the tasks of identifying as well as reporting content that is deemed dangerous.

The report comes on the same day when James Brokenshire, crime and security minister, revealed that the measures to censor terror related and extremist content will be announced shortly. This measure might not go down well with ISPs as they believe that such censorship may strangle and endanger free speech.

If the government does announce such measures and passes such orders to ISPs, the Government would need âto ensure there is a process in place to test what is illegal” said one of the sources.

Open Rights Group (ORG) isnât too pleased with this and has criticized the government for not revealing anything about the plans and rather just hinting at what it might do in future to curb extremist content on the Internet. The group has dubbed these plans as âbackroom deals.â

Peter Bradwell, spokesman of ORG, said in a statement “Why should we trust some backroom deal from a combination of civil servants, internet businesses and law enforcement with decisions about what we are allowed to look at and do online?â

“There has been no public discussion about this so far”, he added.