Asus, Toshiba to join Chromebook bandwagon as early as 2014 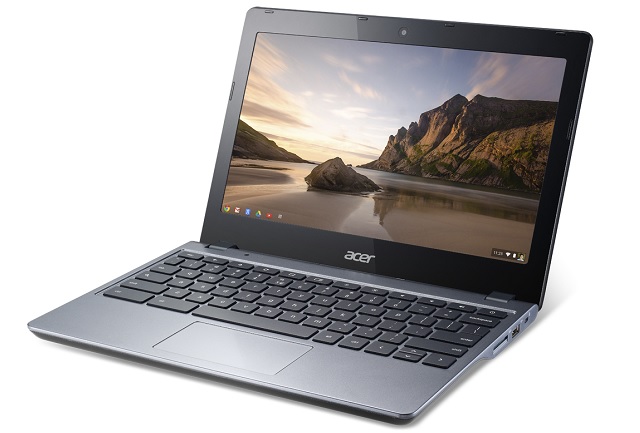 Google may have new vendors launching Chromebooks soon as reports from sources familiar with the matter indicate that Asus and Toshiba are planning to launch Chrome OS powered laptops as early as first half of 2014.

Acer has a couple of Chromebooks in its inventory â the C720 and recently released touchscreen equipped C720P. The C720 is already on sale and C720P will soon go on sale in the US for $299. HP has already released its own Chromebook, which has managed to garner some attention as well.

Asus will release its own Chromebooks in 2014. Jerry Shen, Asus CEO, has already revealed that the company will be launching two different models based on screen sizes â an 11.6-inch variant and a 13.3-inch one. No official information about the pricing is made available, but judging by the market prices of Chromebooks available in the market, Asus may price its own somewhere in the $199 â $329 range notes DigiTimes.

Toshiba is also expected to release its own Chromebook range, but no specifics about screen sizes or pricing have been provided by the source. Both the companies will be going for the X86 architecture from Intel – most probably Core ix range.