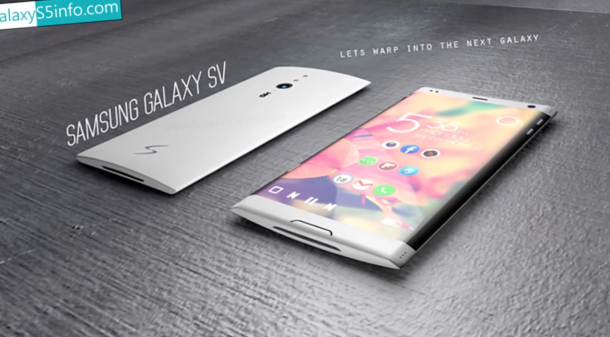 Samsung will be launching a metal-encased Galaxy S5 smartphone as early as 2014 in a bid to compensate for the shortfall in S4 sales and to mark its entry into the metal-bodied smartphone vendor list alongside Apple and HTC.

According to reports in the Korean media, Samsung will be opting for a metallic outer body and a curved display for its flagship Galaxy S5 and will power it with its 64-bit octa-core CPU, 3GB RAM and 4,000mAh battery. The report also claims that Samsung will imitate Appleâs move and launch a lower-end Galaxy S5 with its standard plastic body targeting budget-savvy customers.

Samsung announced its Galaxy S4 in March earlier this year and after a couple of months of successful sales, the S4 lost momentum and reportedly didnât generate as much revenue as Samsung had hoped for. March 2014 is still four months away and with Apple dominating recent smartphone sales with its iPhone 5S and iPhone 5C (to some extent), chances are Samsung might not wait for that long to reveal its Galaxy S5.

If Samsung is targeting a January launch, CES 2014 to be held in Las Vegas would be an opportune event while a February reveal puts Samsung near a late February 2014 window â probably during MWC 2014 in Spain. If neither of the two events interest Samsung, chances are that it will hold its own Unpacked event either in late January or early February after it feels comfortable with the production numbers.

Earlier reports indicated that the Galaxy S5 will pack 4GB RAM to complement the 64-bit processor Samsung is looking to use. However, there were reports that Samsung may not have enough time after all to power its S5 with a 64-bit processor in case it is looking for an early 2014 launch. Analysts believed that Samsung will also use a fingerprint sensor in its Galaxy S5, but some reports indicated otherwise; however, reports that FIDO-based fingerprint sensors for Android smartphones are nearly ready reassured some that Samsung Galaxy S5 may feature a fingerprint sensor to rival iPhone 5S after all. The Galaxy S5 is also expected to pack a 16-megapixel rear camera.