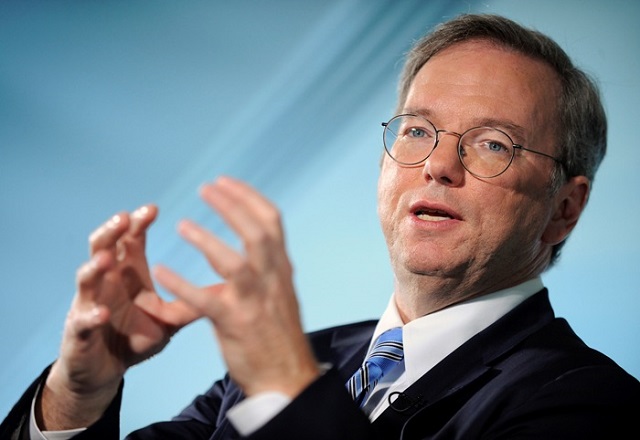 GreatFire.org, an anti-censorship organization, has urged Google and Executive Chairman Eric Schmidt to lead the way and call on Chinaâs bluff and end its web censorship by following two simple steps.

Charlie Smith, GreatFire.orgâs co-founder, through a blog post titled âGoogle Can Bring an End to Censorship in 10 Days. Here’s how.â has urged Google to put Schmidtâs words into practice in one of the most censored markets in the world â China. Less than a week back Schmidt claimed that global censorship will end within a decade while stating that âthe solution to government surveillance is to encrypt everything.â

Smith revealed that Google can opt for a two-pronged approach and bring an end to censorship in China in 10 days. First, Google should enforce HTTPS on its search engine in China (google.com.hk) and secondly, redirect all those users who try to visit a blocked site to a mirrored site that it hosts.

Smith points to the fact that Github has managed to stay up in China despite having opted for HTTPS and Google is in a stronger position to stand up against China and its authorities.

âGoogle! Do it! If they don’t block you, freedom wins. If they do block you, there will be much more opposition to censorship inside China and the system will be forced to change, thus freedom wins too!â urged Smith.

Google caches almost all web pages on the Internet and Smith claims that Google can easily offer the cached versions of these websites to visitors in China to circumvent the block. âGoogle is already half way there. Google caches most internet pages and provides them to users. The cache is hosted on a separate domain, which is blocked in China. Google can simply host the cache on a subpath, say https://www.google.com/webcache (and in country specific domains) to bypass the blockâ, notes Smith.