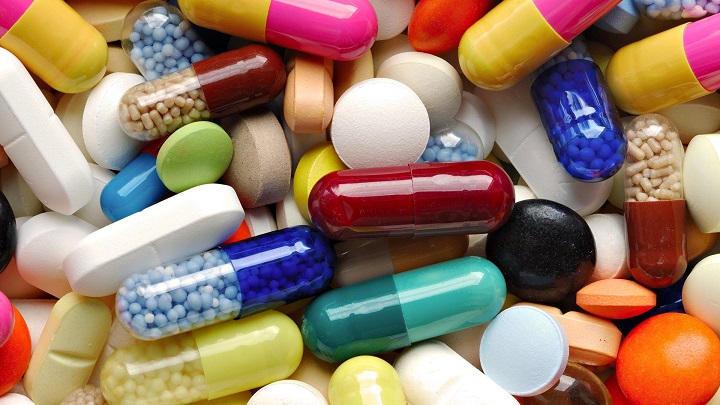 A research, which explored the protective effect of various heart medications that patients are taking before undergoing coronary artery bypass graft (CABG) surgery, concludes that statins reduce the risk of death by two thirds, or 67 percent, while no consistent effects were seen for other medications.

In CABG surgery, blood is diverted around narrowed or clogged parts of the major arteries to improve blood flow and oxygen supply to the heart. Giving preoperative cardiovascular medications can influence the risks from CABG surgery. Previous research has shown statins can reduce risk of postoperative death. However the effects of other drugs — including angiotensin converting enzyme inhibitors, calcium channel antagonists, alpha2 adrenergic agonists and beta blockers — is less clear. The researchers evaluated the influence of each of these medications on perioperative risk and the long term and class protective effect of statins.

The team used for their analysis data from 16,192 patients aged 40 years and over who underwent CABG surgery from the United Kingdom Clinical Practice Research Datalink. Statistical models that took into account a number of other factors (including history of other chronic illnesses, medications and comorbidities) influencing perioperative mortality were used to establish the effects of each medication.

Exposure to statins was most prevalent (85 percent of patients), followed by beta-blockers (73 percent), ACE inhibitors (60 percent), calcium channel blockers (43 percent) and alpha-2 agonists (1 percent). Statins as a group were associated with a statistically significant protective effect against perioperative mortality in each of the five statistical models used, with the likelihood of death reduced from between 65 and 74 percent. The authors were able to show that simvastatin, the mostly commonly prescribed statin, exerted protective effects, reducing likelihood of death by 77 percent. Consistent effects on perioperative mortality for the other medications (beta-blockers, ACE inhibitors, calcium channel blockers and alpha-2 agonists) were not observed.

The authors conclude: “Statins were associated with a significant protective effect on perioperative mortality from CABG surgery that was not shared by the other cardiovascular medications. Further data are needed on whether all statins exert similar effects.”

They explain further: “In combination with previous studies, these data suggest that patients not taking statins should be considered for statin therapy based on their perioperative and chronic health risks. Consistent evidence of benefit or harm of the other drugs was not observed. Further data on the relative benefits of individual statin drugs are required — however this study suggests that at least simvastatin offers protection.”