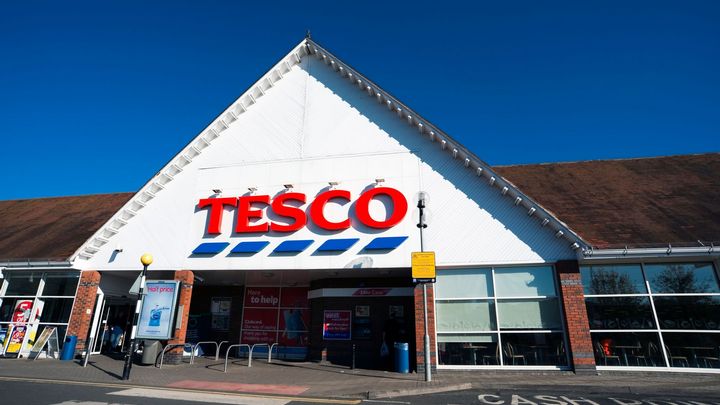 Tesco is the first supermarket to take action on sugar content in its soft drink products by committing to reduce added sugar by 5 per cent incrementally – a step that will see two teaspoons of sugar being removed from a can of fizzy drink over the course of 4 years.

Tesco’s decision, which is an incremental, unobtrusive, reformulation strategy on soft drinks, will see removal of all added sugar from the ‘Kids’ category of branded and own label fizzy drinks in September. Further, Tesco will also reformulate its own label full sugar products and reduce 5 per cent of added sugar every year on-going.

Tesco’s commitment will also see the supermarket remove all added sugar from mainstream squash and the company will focus on water, squash and flavoured water to promote healthier lives

Experts, and scientists have attributed the sugar epidemic to high sugar intake and UK Government health advisors recommended last year that sugar consumption should be halved, from 10 per cent of daily energy intake, to five per cent.

Professor Graham MacGregor, Chairman of Action on Sugar, Queen Mary University of London is of the opinion that providing consumers with options of ‘diet’ or ‘no sugar’ products do not work and “Incremental, unobtrusive reformulation is the key way of reducing calories across all sweetened drinks”.

Campaign group Action on Sugar has called on the Health Secretary Jeremy Hunt MP to implement this strategy across the whole of the food and drink industry, with robust enforcement measures in place.

“A similar programme can now be developed to gradually reduce the amount of added sugar, and the sweetness, in food and soft drinks by setting targets for all foods and soft drinks where sugar has been added”, the charity noted.

“The Health Secretary Jeremy Hunt MP can no longer ignore the fact that the current nutrition policy, whereby the food industry is allowed to police themselves (the Responsibility Deal) is, unsurprisingly, not working. The UK requires the implementation of this coherent strategy, starting by setting incremental sugar reduction targets for soft drinks across the whole sector. With robust enforcement if they do not comply”, said MacGregor.

In its corporate responsibility statement, Tesco notes that have they have continued to reduce sugar is soft drinks and have taken out 3.6 billion calories already. Further, they have also removed 9.6 billion calories, 302 tonnes of saturated fat and 15 tonnes of salt from our own label butter and spreads range and will continue to work with its technical teams to make steady improvements to its products.