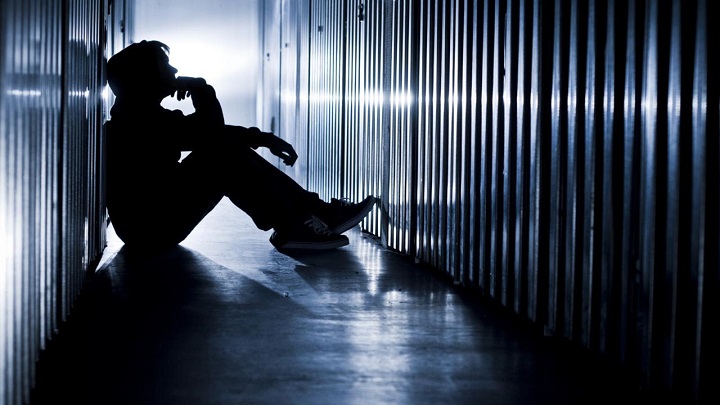 Reddit has rolled out a number of new anti-harassment tools in a bid to prohibit “attacks and harassment of individuals” through the platform.

According to Reddit, the new anti-harassment tools will let redditors defend themselves against instances of discrimination. Users will be able to contact the Reddit team in case they feel discriminated during Reddit conversations. They can report an abusing message or post by either emailing it to contact@reddit.com or sending it over Redditâs internal messaging service.

Reddit said it will handle each situation separately, and responses could include banning users.

“We are changing our practices to prohibit attacks and harassment of individuals through Reddit with the goal of preventing them,” Reddit interim chief executive Ellen Pao and her team noted in a Thursday blog post.

The new policy defines harassment as: “Systematic and/or continued actions to torment or demean someone in a way that would make a reasonable person (1) conclude that Reddit is not a safe platform to express their ideas or participate in the conversation, or (2) fear for their safety or the safety of those around them.”

The announcement follows a recent survey of over 15,000 Reddit users which found that many of them felt uncomfortable contributing because of the negative responses they receive on the site.

“This change will have no immediately noticeable impact on more than 99.99 per cent of our users,” Reddit said.

“It is specifically designed to prevent attacks against people, not ideas.”