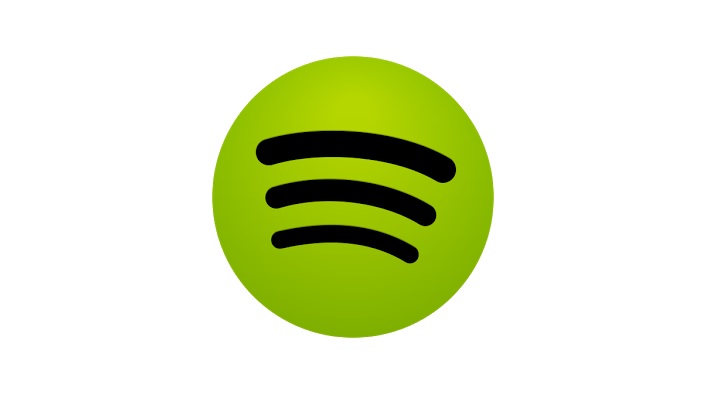 New reports suggest Spotify is eyeing to make an entry into the world of online video.

The Wall Street Journal has reported that Spotify in currently in talks with several digital media players, who specialize in making content for YouTube, about possible partnerships to enter the web video market.

As per the report, Spotify is said to be inquiring about buying existing content and also partnering with those companies to produce original video.

Time Inc., Tastemade, Maker Studios and Fullscreen are among companies that Spotify is currently in discussions with, according to people familiar with the matter.

If Spotify does enter the world of online video, it will have to compete with big-name players like Hulu, Netflix, Amazon and YouTube, who all deliver video content to millions of users.

The specifics of Spotifyâs new venture into video are expected to be announced as early as this month, the report said. Spotify declined to comment.

The streaming service has also sent out invitations to a media event scheduled for Wednesday, May 20th, in New York City, though no details has been revealed on what will be unveiled during the event.

Founded by Daniel Ek, the music streaming service is heading towards an initial public offering, having hired Goldman Sachs to raise $500m, which would value it at more than $8bn.

Spotify currently has more than 60 million active users, of which 15 million are paying subscribers. Earlier this week, the streaming service resumed a promotion that would enable new customers to try the service for three months for just $0.99, in a possible bid to raise its number of paying subscribers.