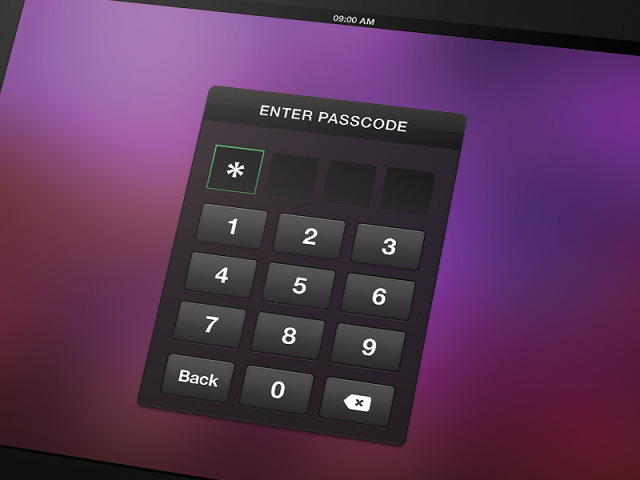 Researchers over at Cambridge University have created an app to demonstrate the ease with which smartphones PINs can be detected using microphone and camera of the device.

The scientists, using an app called PIN Skimmer, listening in on the tap sounds of key presses on a software-only keypad of the smartphone and tracked the eye movement of users using the phoneâs front facing camera to determine the unlock codes or PINs or patterns of several Android devices with alarming accuracy.

Scientists used Galaxy Nexus S and Samsung Galaxy S3 smartphones to showcase the power of their app. Results of tests indicate that the app managed to detect four digit PIN 50 percent accuracy within five attempts. In case of an eight digit PIN the app managed to clock in a 60 percent success rate within 10 attempts.

The technology behind the app is still in its infancy and it wonât be far-fetched to assume that far more accuracy will be achieved as research advances further.

Professor Ross Anderson and Laurent Simon, while speaking with BBC said, “We demonstrated that the camera, usually used for conferencing or face recognition, can be used maliciously.â

“We watch how your face appears to move as you jiggle your phone by typing. It did surprise us how well it worked.”