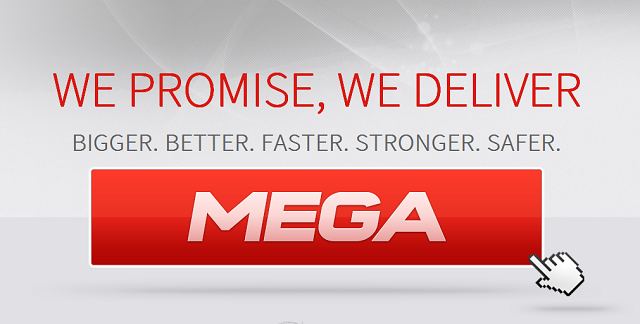 Kim Dotcom has revealed through a series of tweets that Mega has submitted its iOS app to Apple App Store for review and approval and the file sharing company will also be releasing a sync client for Windows, Mac & Linux soon.

Mega acquired an Android app back in July and re-launched it as a free Android app and at the time had noted that the iOS app and a Windows sync client were already in the works. Dotcom revealed that the beta testing for the sync clients was done with 150 users and currently the company is busy fixing some bugs.

#Mega has submitted its iOS app to Apple yesterday. The long wait will soon be over. I think you’ll love it ð

#Mega is also launching a new and improved site with our iOS app. Faster & better than ever. Encrypted communication features will follow.

#Mega Sync for Windows, Mac and Linux coming soon. We did a beta test with 150 users and are currently fixing some bugs.

Dotcom hasnât detailed any information about the new sync clients but considering the patch Mega has chosen, it wonât be too far-fetched to assume that the clients may have functionality similar to Dropbox.

Dotcom has also posted a photo of the Mega iOS App application. The status reads “waiting for review.”