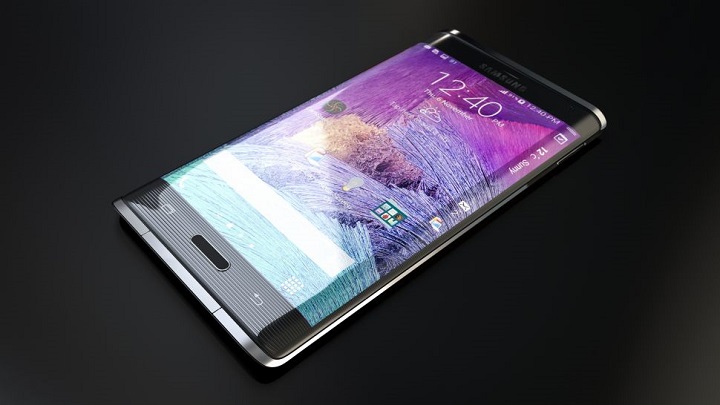 Samsung has finally unveiled its next Galaxy flagship dubbed the Galaxy S6 alongside the new Galaxy S6 Edge at the MWC 2015 in Barcelona.

As claimed by Samsung, both the new handsets are “beautifully crafted from metal and glass” and feature 5.1-inch Quad HD (1440×2560 pixels) Super AMOLED displays with a pixel density of 577ppi. The only difference between the two handsets is that the latter sports a dual-edge display.

âWith the all new Galaxy S6 and Galaxy S6 edge, Samsung is offering whatâs next in mobility, along with a new standard to drive the global mobile agenda,â said JK Shin, CEO and Head of IT & Mobile Communications Division at Samsung.