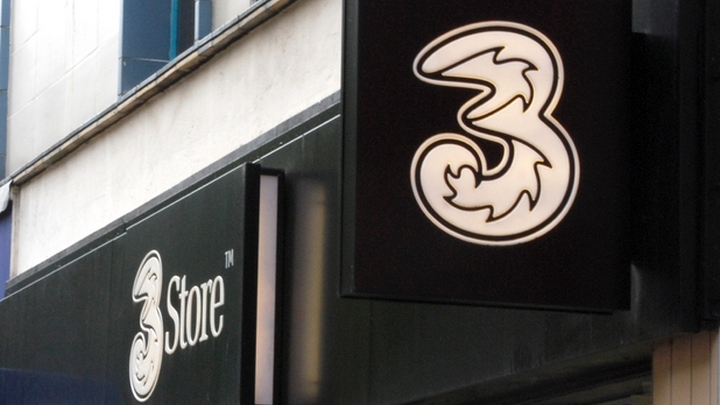 TelefÃ³nica has confirmed that it has entered into an all cash Â£10.25 billion “exclusivity agreement” with Three owner Hutchison Whampoa for sale of O2.

The confirmation comes just a week after reports surfaced at the Hong Kong based company is looking to bag O2 after BT turned its back TelefÃ³nica’s subsidiary and instead opted for the dearer Everything Everywhere. If the deal between Hutchison and TelefÃ³nica materialises, the UK mobile network space will get consolidated.

The fruitification of deal will see Three and O2 take ace position in UK as biggest mobile operator in the country with 32 million customers surpassing the 28 million subscriber base of EE. Vodafone will get related to third place with just 20 million subscribers.

Further, the number of mobile players in the UK will be reduced to three from four – BT (by buying EE), Three (by buying O2) and Vodafone – a situation that will definitely trigger a competition investigation by Ofcom and possibly EU as well.

TelefÃ³nica and Hutchison are currently negotiating a deal that will see an upfront payment of Â£9.25 billion with an additional Â£1 billion to be paid “once the cumulative cash flow of the combined company in the UK has reached an agreed threshold”.

Hutchison has already acquired O2 Ireland where it met with some initial resistance, but the path was ultimately cleared off after some concessions and conditions.