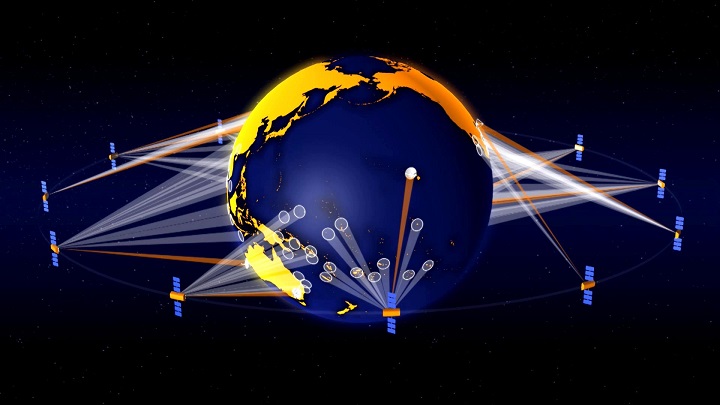 Virgin Group and Qualcomm on Thursday announced they are investing in OneWeb Ltd, a satellite internet company founded by Greg Wyler.

OneWeb, previously called WorldVu Satellites Ltd., aims to roll out fast and affordable internet service in rural and emerging markets, as well as on airlines, in partnership with mobile operators.

The satellite constellation will be comprised of 648 low-weight, low orbit and low latency satellites positioned around 750 miles above the Earth. The construction of the initial constellation is expected to cost about two billion dollars.

âWe are excited by OneWebâs bold vision to launch this major satellite constellation and be one of its key early investors,â Virgin founder Richard Branson said in a statement.

âImagine the possibilities for the three billion people in hard to reach areas who are currently not connected.â

“We are pleased to join Virgin as an initial investor, and we look forward to helping fund initial technical feasibility work for the satellite system,” Qualcommâs Executive Chairman Paul Jacobs said.

Apart from making investment into OneWeb, Virgin Group will also help launch the satellites using its LauncherOne vehicle, which is designed to put commercial satellites in orbit.

âWeâre excited to be one of the companyâs initial investors and for the opportunity for Virgin Galacticâs LauncherOne to help make connectivity around the world possible through its low cost, reliable and frequent satellite launches,â said Virginâs Mr. Branson.

Although size of the investment remains undisclosed, Qualcomm Chairman Paul Jacobs and Virgin founder Richard Branson will reportedly be joining OneWeb’s board of directors.