Britons spending over 2 hours a day on smartphones, mobile devices 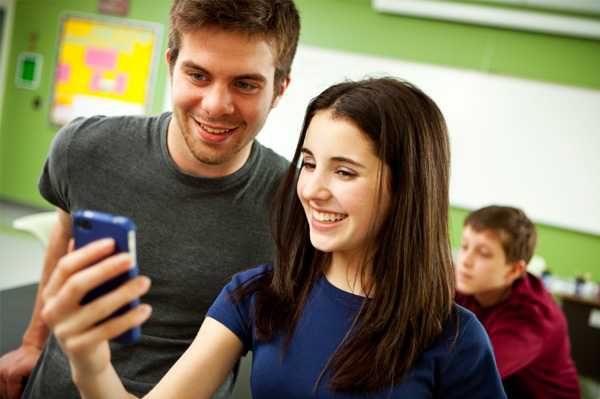 Britons are spending more and more time of their day on connected devices â two hours and twelve minutes of their day to be precise â claims a new study by Firefish.

According to the study more than half of the 1,376 surveyed turn to their mobile devices rather than sitting idle and thinking and have a âdowntimeâ. An average person makes use of a connected device of some sort 34 times a day claims the study.

The study notes that more than 50 percent use their mobile devices for day to day tasks and the number of people increased to a whopping 70 percent among 18-30 year olds. Out of these, 52 percent claimed that their smartphones were a âlifesaver.â

Nearly 37 percent of the participants said that if they are surrounded by friends and there is a lull in the conversation, they would return to their smartphones and 44 percent claimed that it was because of their smartphones that their commute was enjoyable.

Fourty percent claimed that they resort to online shopping through their mobile devices while being bored and the number increased to 58 percent among 18-32 year olds.

The dependency on connected devices, smartphones in particular, may lead to a condition commonly known as ‘nomophobia’ â fear of being without your mobile. The constant use of smartphones and mobile phones is also linked to a concept called ‘omni-screening’ â wherein users must always have a device at arms-length.