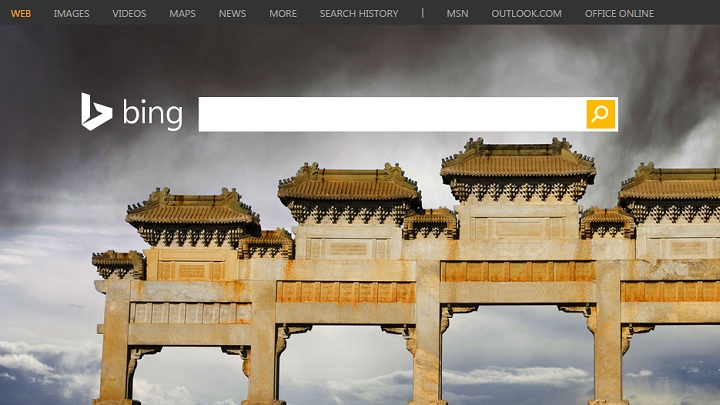 Microsoftâs Bing and Yahoo search engines suffered a temporary outage on Friday, all because of a bad code update.

While Bing recovered from the outage in less than half an hour time, Yahoo â which uses Microsoftâs Bing technology to power its search results â went down and stayed down for more than four hours. Yahoo search is being powered by Bing under a 10-year contract, announced in 2009.

Users who typed search.yahoo.com on Friday afternoon got an error message saying that Yahoo engineers were working to resolve the issue.

According to Reuters, the service disruptions affecting the two search engines on Friday were not caused by an outside attack. The crash has been attributed to a bad code update.

While both Microsoft and Yahoo confirmed the outage, no explanation on the cause of the disruption has yet been provided by them.

Acknowledging the outage of Bing search, a Microsoft spokesperson in a statement said “This morning, some of our customers experienced a brief, isolated services interruption which has now been resolved.”

A Yahoo spokesperson said “We are aware that Yahoo search is unavailable to some users. Our engineers are working to restore the service at the earliest”.

Both the search engines appeared to be working again later in the day.