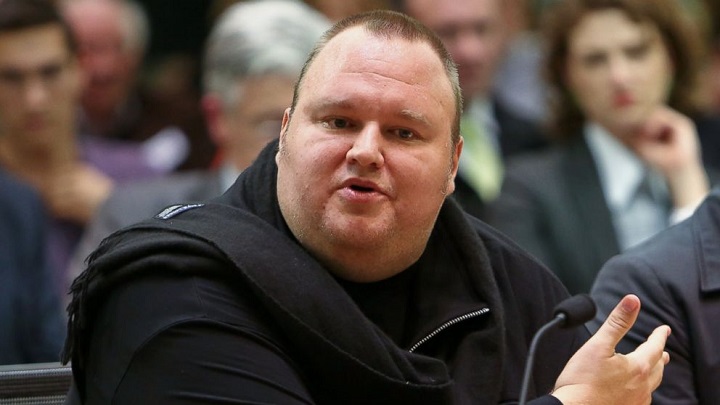 Founder of file-sharing service Mega, Kim Dotcom has announced he will soon launch a âfully-encryptedâ video calling and chat service that will take on Microsoft’s popular VoIP service, Skype.

As claimed by Kim, the new service, dubbed MegaChat, will be far more secure than current video chat options online, including Skype. The service wonât allow for any government spying or surveillance partly due to the fact that Mega is based in New Zealand.

“No U.S.-based online service provider can be trusted with your data,” said Kim Dotcom in a separate tweet.
He added that, “Skype has no choice. They must provide the US Government with backdoors.”

Although Kim did not announce a specific release date for the new chat service, his tweets and an early demo of the software has confirmed the service will be called MegaChat.

“I will tweet about beta invites to #MegaChat in the coming weeks. This is going to be THE END of NSA mass surveillance & YOU WILL LOVE IT!” Kim tweeted.

Invitations to a closed beta are expected to be sent out to Mega users in the coming few weeks, while a public beta is expected to open in the first quarter of 2015.