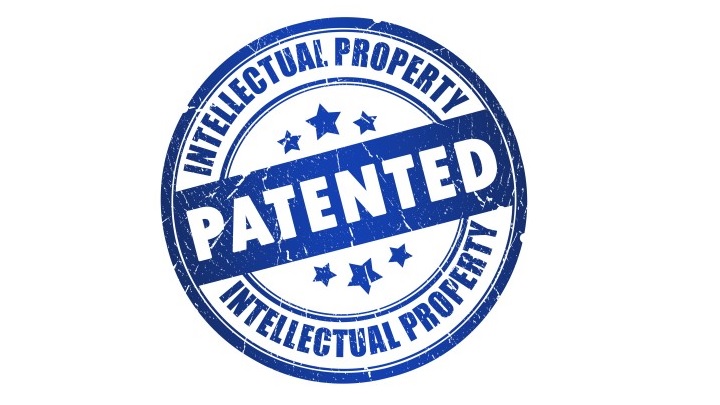 The Rockstar Consortium LLC, on Tuesday, announced it has sold its collection of over 4,000 patents, purchased in 2011 from the bankruptcy estate of Canadian telecommunications provider Nortel, to patent risk management company RPX Corp for a price of $900 million.

Rockstar Consortium was formed back in 2011 by tech giants Apple, BlackBerry, Ericsson, Microsoft, and Sony to purchase around 6,000 patents from the bankrupt Nortel Network Corp for $4.5 billion. While 2,000 of the patents had previously been shared between the consortium members, the remainder has now been sold for less a quarter of the original sale price.

The deal puts an end to a series of lawsuits filed by Rockstar last year against all the major Android phone makers and Google over patents related to some basic smartphone technology, including navigating through documents, data networking and Internet access.

“Today’s announcement is good news for our industry as it demonstrates our patent system working to promote innovation,” said Erich Andersen, vice president and deputy general counsel of Microsoft.

“We joined Rockstar to ensure that both Microsoft and our industry would have broad access to the Nortel patent portfolio, and we’re pleased to have accomplished that goal through this sale and our valuable license to the patents being sold.”

The San Francisco-based RPX Corp, which was formed primarily to buy patents before the sellers can be sued for infringement, said it will license the patents to a group of about 30 tech companies, including Google and Cisco Systems.

RPX CEO John Amster said “I think they were not thrilled at the litigation and thought there was a more efficient way to get fair value for the portfolio. It could have taken many years more of litigation to get the same value.”

“We commend everyone involved for their leadership and commitment to clearing the risk of the Rockstar portfolio by negotiating a reasonable purchase price in one efficient transaction,” Amster added.

Apple, Sony, Google and Blackberry are yet to comment on the deal.