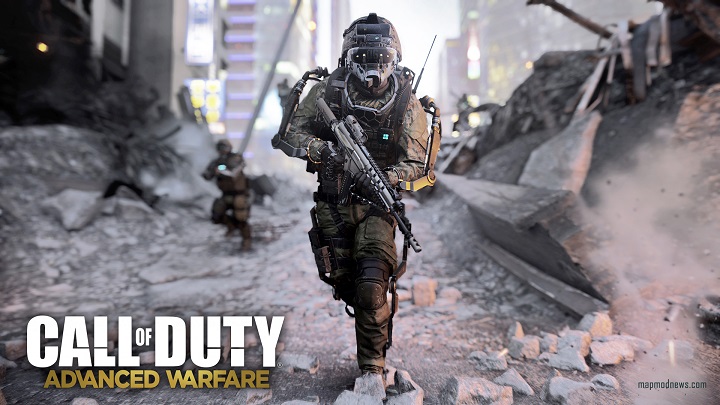 Sony is offering Call of Duty: Advanced Warfare for PS4 and PS3 at a reduced price as a part of its 12 Deals of Christmas.

These bargain prices are now in place and will end on Tuesday 23rd December at midday GMT.

In related news, CoD: AW managed to gain the number one spot in the UK gaming charts ahead of Christmas making it the fifth time for the franchise to have secured a top spot in the charts during the Christmas week. The surge in sales of the title helped it dethrone FIFA 15, which is now ranked second.