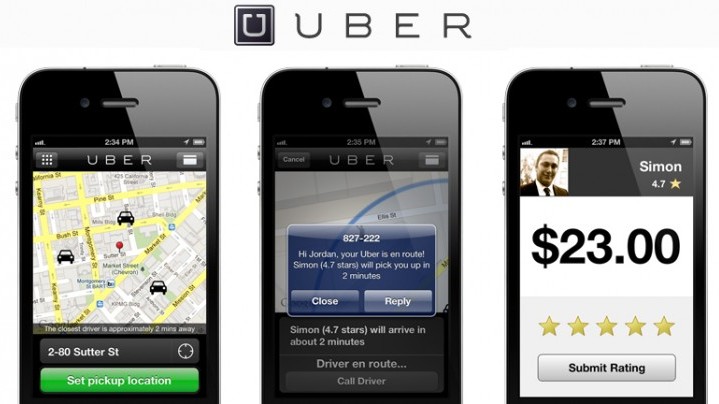 Taiwanâs Ministry of Transportation and Communication has accused Uber of âviolating lawâ by operating without a legal transport-service license in the country.

âThe ministry has repeatedly asked Uber to stop the illegal operation and apply for a transport service licenseâ¦but so far the ministry hasnât received any application from Uber,â the Ministry said in a statement dated December 18.

According to Reuters, the transport ministry is âinvestigating the possibility of blocking access to the US companyâs website and mobile appâ across Taiwan.

Deputy Director of Taiwanâs Ministry of Transportation and Communications Liang Guo Guo said that Uber only possesses a licence to provide information services and not transport services in the country.

âIf Uber obtains the proper licence it can continue operating in Taiwanâ¦The company has not made clear how it plans to proceed,â Guo Guo noted in a statement.

In response, a spokeswoman for Uber said âWe are disappointed with the MOTCâs (Ministry of Transportation and Communications) statement against Uber and are following all legal due processes with regards to the appeals. We have had many constructive conversations with the local authorities and hope to continue those engagements.â

Uber, which operates in 200 cities across 53 countries, seems to be facing an array of challenges as well as bans in a lot of cities around the world following a recent incident of rape by one of its drivers in the Indian capital, New Delhi. The app is currently valued at over $40bn.