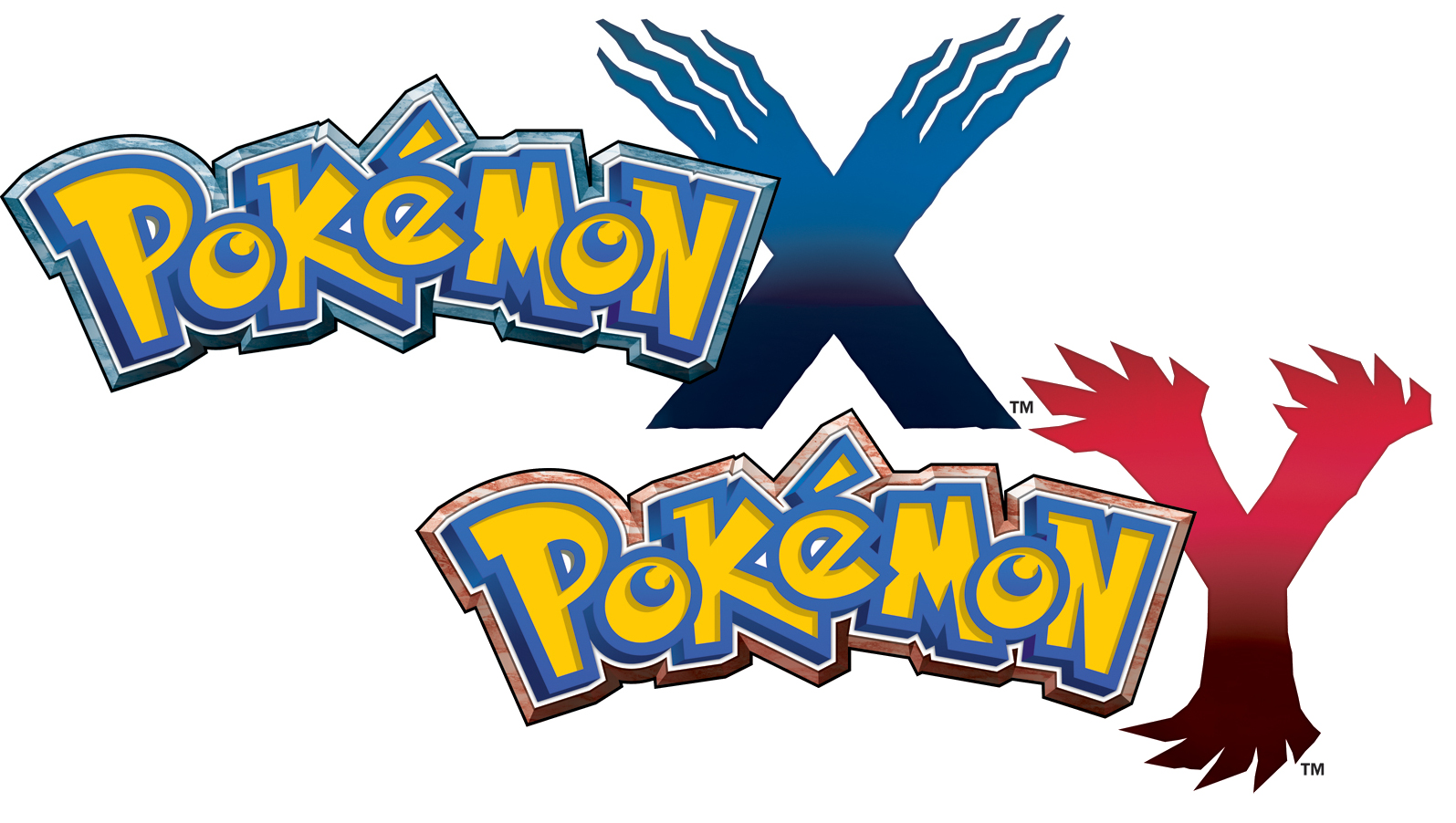 Nintendo has announced on a proud note that Pokemon X & Pokemon Y have managed to sell four million units during opening weekend.

Announcing the sales figures through a press release, Nintendo revealed that the games have managed to sell well in Japan, Europe and Americas during the first two days of launch. Pokemon X & Y is the first pair of games in the gaming companyâs history to have gone on sale on the same day.

Nintendo president Satoru Iwata said that the positive response for the games ânot only reaffirms the ongoing passion of Pokemon fans,â but is also an indication that a new generation of gamers are also eager to try their hands-on the franchise.

A direct comparison between Pokemon X & Y and other titles is not possible; however, if regional sales data for launches of Pokemon RPG title, Pokemon Black 2 and Pokemon White 2 are combined and compared, the latest titles are the fastest-selling 3DS titles ever and are tracking ahead of the other titles by more than 70 percent.

Pokemon Diamond & Pearl has sold a whopping 17.63 million units the world over across the globe. If the sales momentum for Pokemon X & Y continues, the games should be able to surpass Diamond & Pearl in near future.

Just today we reported that GTA V has managed to leapfrog FIFA 14 and regain the top position in UKâs all-format charts. Pokemon X & Y on the other hand managed to debut the charts at position 4 and 5 respectively and now they have moved up one level each.