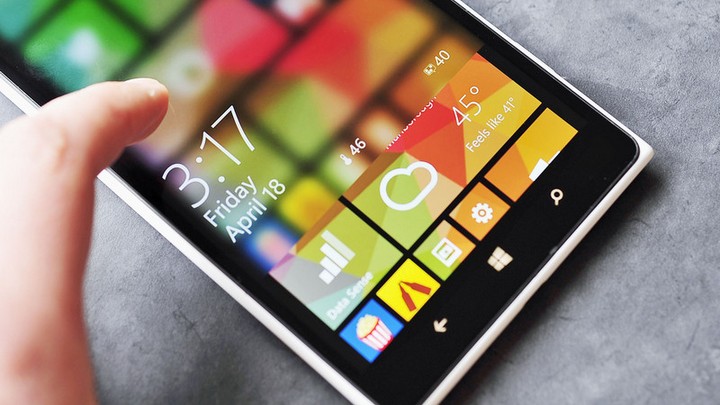 Microsoft may not have enough ammo to fire its guns as far as Windows Phone is concerned, but that hasn’t stopped the company from scaling new heights. In its latest move to garner a greater smartphone market share in developing countries, Microsoft has launched carrier billing for Windows Phones in China, India and Brazil.

The move marks Windows Store as being the first one to offer carrier billing in China, India and Brazil. In China, Microsoft has partnered with China Mobile, in India it has joined hands with Idea and in Brazil the company is offering carrier billing for apps and other goodies through Claro.

“Weâve now established connections with 81 carriers in 46 markets, with a combined subscriber base of 2.6 billion â that is 46 percent of all subscribers worldwide and more than any other major smartphone platform supports today”, notes Microsoft general manager Todd Brix in a blog post.

So why is this important? Well for starters estimates by WorldBank and Microsoft claim that as many as 93 per cent of people in emerging markets do not own a credit card. This means that paying for paid apps is rather difficult. Also, according to another estimate by Microsoft “60 per cent of all paid Windows Phone transactions are made via carrier billing”.

In order to grab a fair share of the apps market in developing and emerging markets, hurdles such as credit card unavailability or absence of alternative payment options have to be overcome through means that not only benefits the companies, but at the end of the day end users as well.

Carrier billing has proved to be a viable way of paying for digital goods purchases as they provide a buffer of few days before customers have to pay for their purchases.

“Weâre delivering rich experiences across a diverse global product portfolio that is backed by a Store that combines flexible monetization choices for developers with simple payment options for consumers”, Brix concludes.