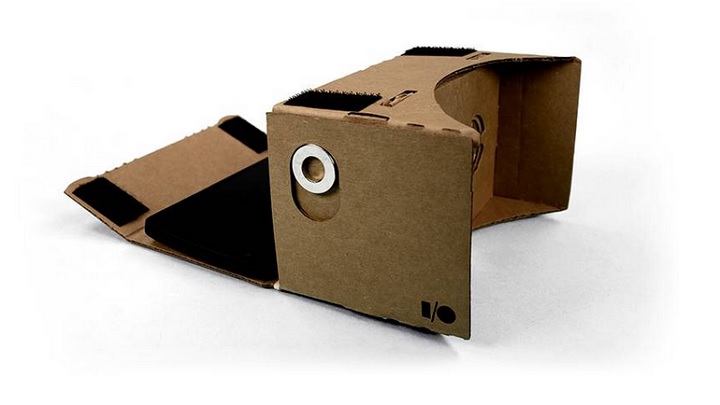 Google has rolled out new Cardboard SDKs for Android and Unity to allow developers to create apps and games for the virtual reality system.

Unveiled back in June at Google’s I/O Conference, the low-tech headset is essentially made of a piece of folded cardboard and some lenses capable of turning an Android phone into a VR machine.

The system works by splitting up a smartphone’s landscape mode into two separate portrait screens, one for each eyeball. The viewers are required to hold the phone up to the lenses, which then magnify each screen to create a 3D effect. An average Cardboard can be purchased for around $15 to $25.

There are currently 24 Cardboard apps available in the Play store of which around 19 are absolutely free to download including Jauntâs Paul McCartney and Jack White immersive music apps.

âThe growth of mobile, and the acceleration of open platforms like Android makes it an especially exciting time for VR. There are more devices, and more enthusiastic developers than ever before, and we canât wait to see whatâs next!â Google Cardboard’s product manager, Andrew Nartker, said in a blogpost.

Furthermore, after hitting a milestone of 500,000 Google Cardboard users, the search engine giant is also planning to expand this business by offering more potential personalization updates to let users convert the cardboard virtual reality headsets according to their needs. The company is said to be hiring more staff to work on the VR project Cardboard.

Other tech giants in the race for virtual reality system include Samsung, which has launched its own Virtual Reality headset, the Gear VR, for $200 last week and Carl Weiss, which will begin shipping its $99 VR One soon. Rumors suggest that both Valve and Microsoft are also working on VR headsets.