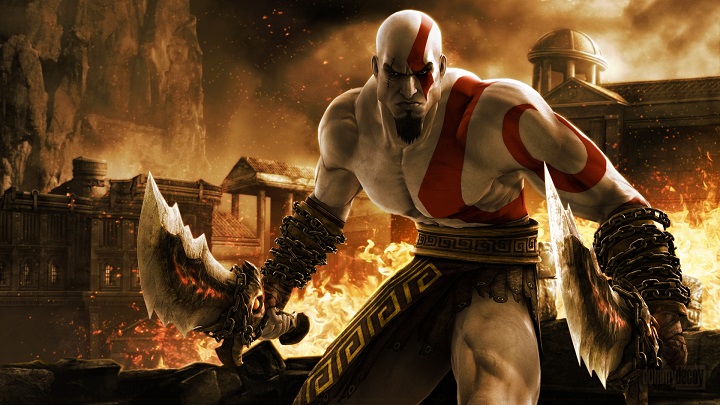 Sonyâs Santa Monica Studio has confirmed a new God of War title is in the making during the God of War retrospective at the PlayStation Experience convention in Las Vegas, when studio’s Creative Director Cory Barlog said the company is working on a new title in the popular series.

âYes, we are making another God of War,â Barlog said.

However, Barlog wasn’t supposed to give away that information as a tweet from Santa Monica Studioâs offical Twitter account read âDon’t tell anyone what @corybarlog just said.â

According to a report on IGN, Barlog noted that the game was definitely not going to be a prequel to the original hack ‘n slash titles, but it might be a reboot for the series. He also said that as the game is in a very early stage of development, he hopes to share more information on the same in the next year or two.

The most recent installment of the series -God of War: Ascension for PlayStation 3 launched in March 2013- was a prequel that saw protagonist Kratos take on the three Furies.

It is yet to get confirm whether Kratos would return as the protagonist in the new installment or if the game will be exclusive to PlayStation 4.