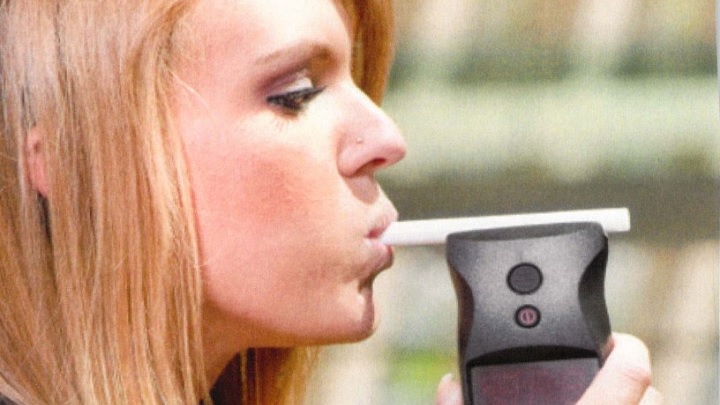 Women are up to five times less likely to be roadside breath tested by the police than men, new research study claims.

Figures collected between August 2013 and August 2014 by Direct Line Insurance via a Freedom of Information Act request to police forces in England and Wales revealed women drivers accounted for only 23 per cent of all roadside breath tests, falling to 15 per cent in Cambridgeshire.

Even in North Wales, which is claimed as Britainâs breath-testing hot spot, with 72 motorists in every 1,000 tested, women made up only 29 percent of those stopped at the roadside between August 2013 and August 2014. In Avon and Somerset, only four in every 1,000 drivers were stopped.

The figures suggest that on average, seven per cent of women and 10 per cent of men fail roadside breath tests.

Commenting on the report, Gus Park, commercial director of motor at Direct Line, said “Roadside testing is an important deterrent and helps improve driver safety by keeping intoxicated motorists off the road.

“With such a small difference between the proportion of men and women who pass a breath test, it’s surprising to see such a discrepancy in the overall numbers being tested.

“Whilst the reasons for this imbalance are unclear, many female motorists who admit to drink-driving cite a low risk of getting caught as a key reason, suggesting that perhaps more could be done to discourage this behaviour.”

Previous research conducted by Direct Line revealed that 17 per cent of female motorists have driven whilst over the limit in the past year. When asked the reason for the same, 14 per cent said it was due to a perception that there was little risk of getting caught.